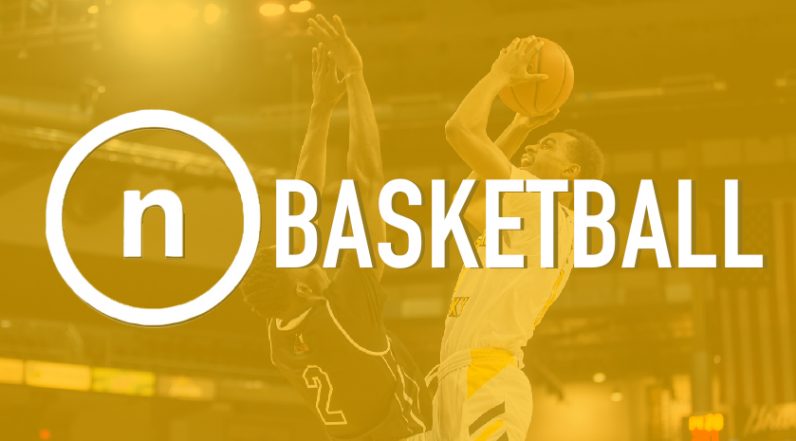 On Monday, Northern Kentucky University Athletics officially announced that there will be no spectators permitted at men’s and women’s home basketball games through at least Dec. 31, 2020.

The decision to not allow fans to attend comes in an effort to protect the health and safety of the student-athletes, coaches, game officials and other members of the NKU community during the pandemic.

The press release put out by NKU Athletics described the decision by citing that Campbell County has recently been moved into the “red zone” distinction for COVID-19 severity:

“According to numbers published by the Northern Kentucky Department of Health on its website as of Friday, Oct. 30 at 4 p.m., the number of new cases reported between the weeks of Sept. 20 and Oct. 18 increased 10-fold. And, late last week, Campbell County elevated to a “red zone” in the Commonwealth of Kentucky’s COVID-19 rating system, resulting in NKU moving to remote learning.”

According to the press release, NKU Athletics will reevaluate the status of COVID-19 in the region at the beginning of 2021, and determine if the conditions will allow fans to attend home games at BB&T Arena during the latter part of the 2020-21 basketball season.

Neither the men’s or women’s team have officially announced their schedule for the upcoming college basketball season, which the NCAA has approved to tip off on Nov. 25.