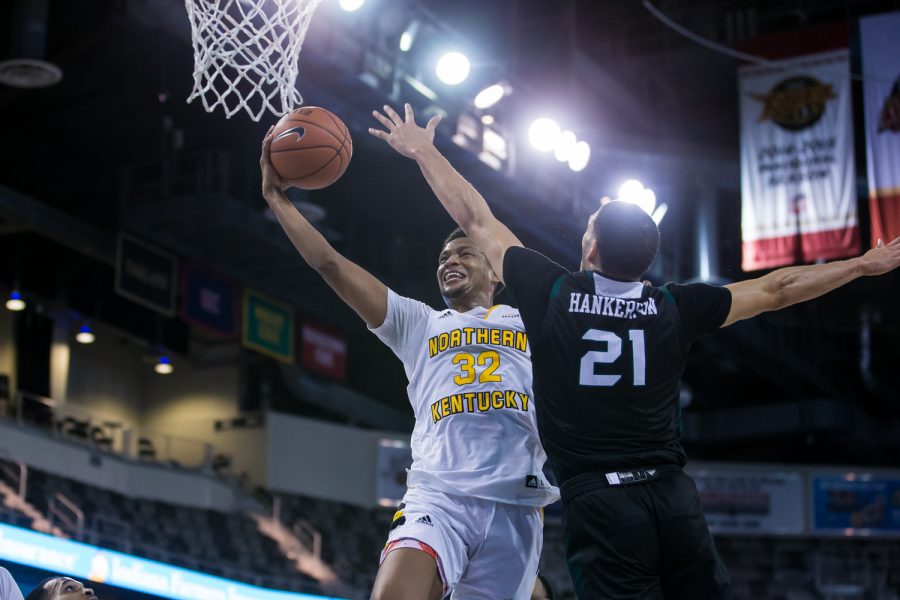 NKU moves onto the Horizon League Championship, taking on the no. 4 UIC Flames. The game is set for 7 p.m. and will be broadcast on ESPN.