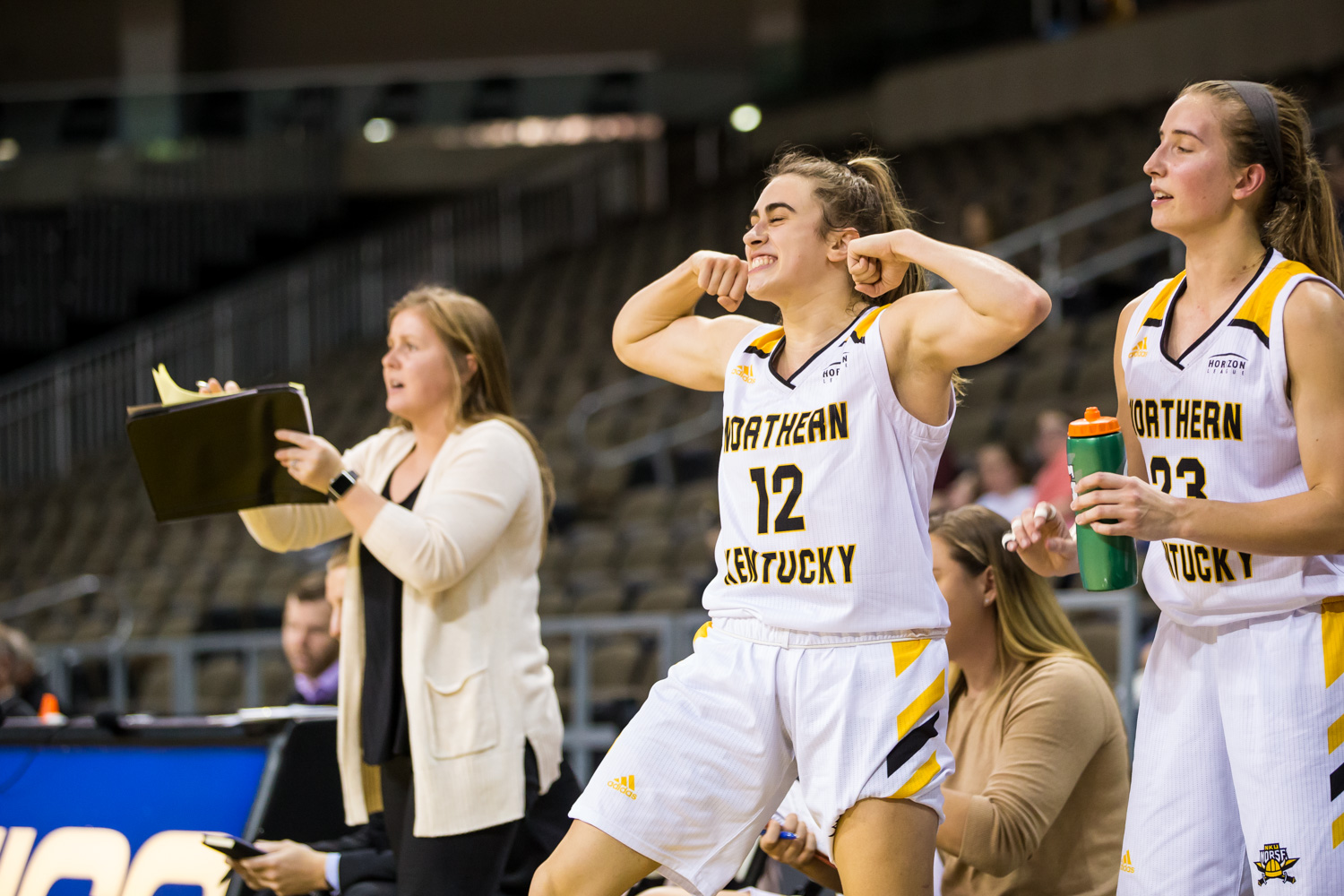 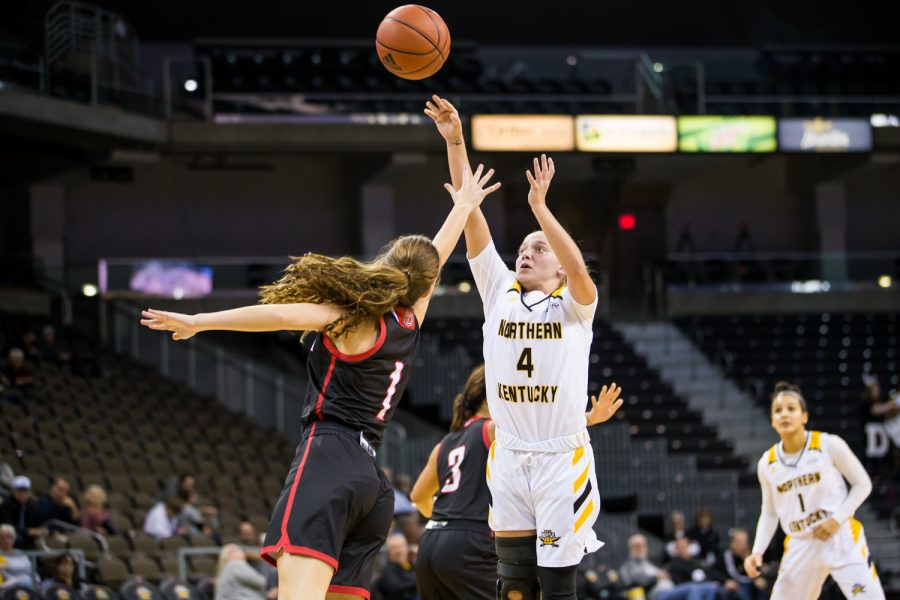 Gallery|9 Photos
Colin Johnson
Taylor Clos (4) shoots during the game against the University of Nebraska at Omaha. Clos shot 3-of-8 from the floor and 2-of-4 from three on the night.