The Norse move back to first in Horizon League standings with win over Panthers. 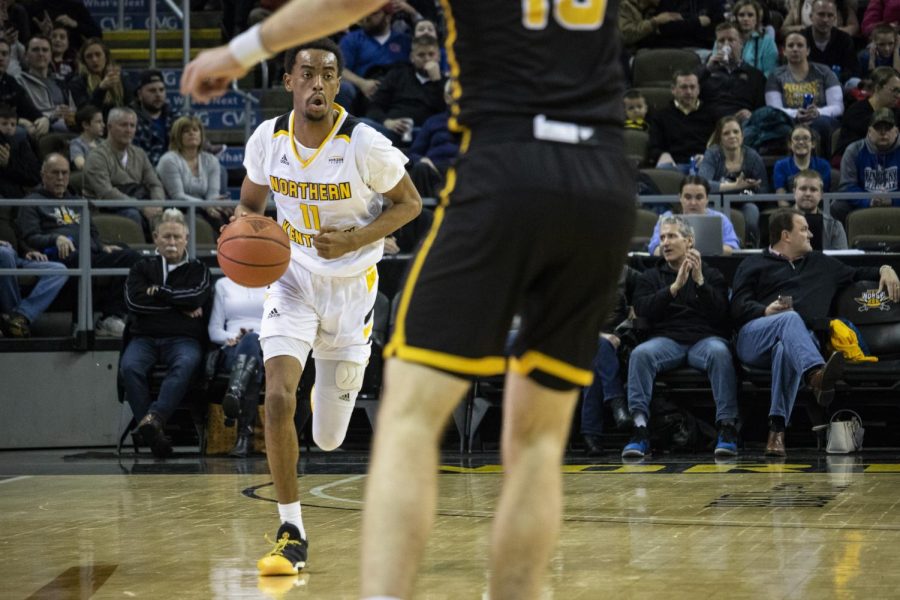 NKU men’s basketball team took the lead late to win 65-55 over the Milwaukee Panthers. NKU’s record improves to 22-8 overall and 12-5 in the conference, while the Panthers fall to 9-21 on the season and 4-13 in the Horizon League.

The win puts NKU back in first place, tied with Wright State. NKU will finish out the regular season facing Green Bay at Resch Center. The game is set for Saturday, March 2 at 1 p.m. ET. The game will be broadcasted on ESPN+.