Youngstown State preview: A streak must be broken 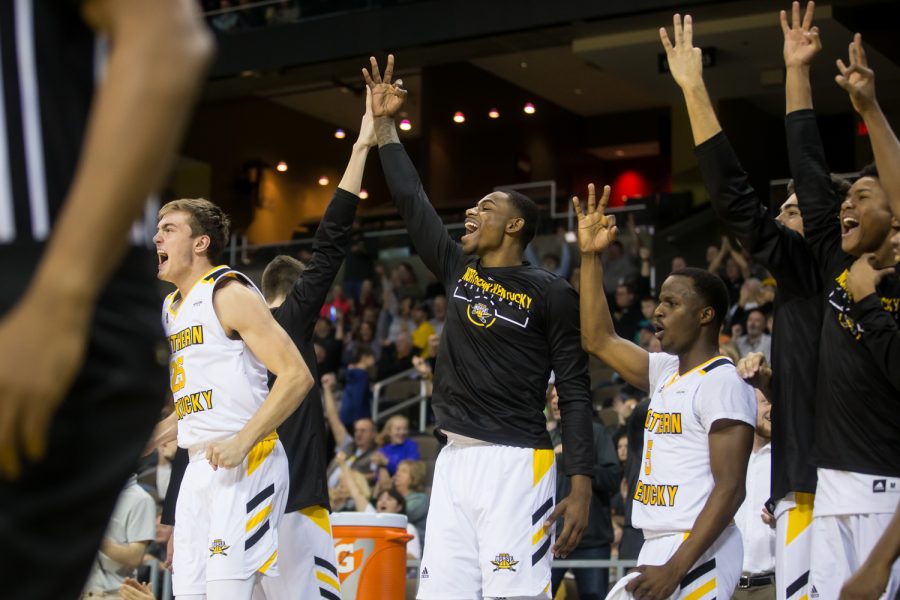 The Norse sit atop the Horizon League with a 10-4 conference record and 20-7 season record. They are looking to keep their home winning streak alive against Youngstown State on Thursday, Feb. 21. The Penguins are 8-7 in the Horizon League and sit 12-16 on the overall season. The Penguins are tied for fifth in the league and are looking to keep their six-game win streak going.

This match up could mean an end to one streak and an amazing stat to add to the other. In the last match, the Norse took an 82-74 win against the Penguins.

This game will prove to be a battle of the boards with Youngstown leading the offensive boards per game in the league (13.8); the Norse are second in the league in defensive rebounds per game (26.4).

For Youngstown, the bench contributed 43 points in the last meet up. Junior 6’5” guard Donel Cathcart had the team high of 16 points with junior 6’7” forward Antwan Maxwell following with 13 points.

The Norse dominated in the paint during the last game with 40 points. McDonald led with 23 points and 7 rebounds, junior guard Tyler Sharpe and junior guard Jalen Tate both scored 13 points apiece to contribute to the Norse win.