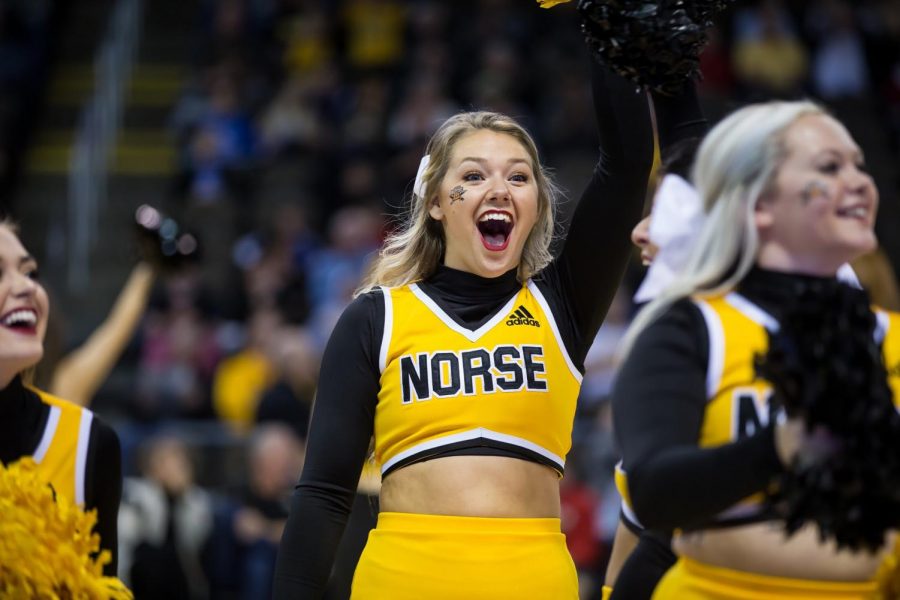 Over the weekend NKU’s cheer and dance team made a trip down to Orlando, FL to compete in the 2019 UCA & UDA College Cheerleading & Dance Team National Championship. This competition is an annual event showcase that showcases each teams ability to show their school spirit and traditions within various routines.

In Open Coed and All Girl Division I routine NKU placed 15th, both competitions had schools representing from 49 states. The stunt group placed 7th in the nation in the all girl stunt group-performance.

The dance team competed in Division I Pom and placed 12th in the nation.