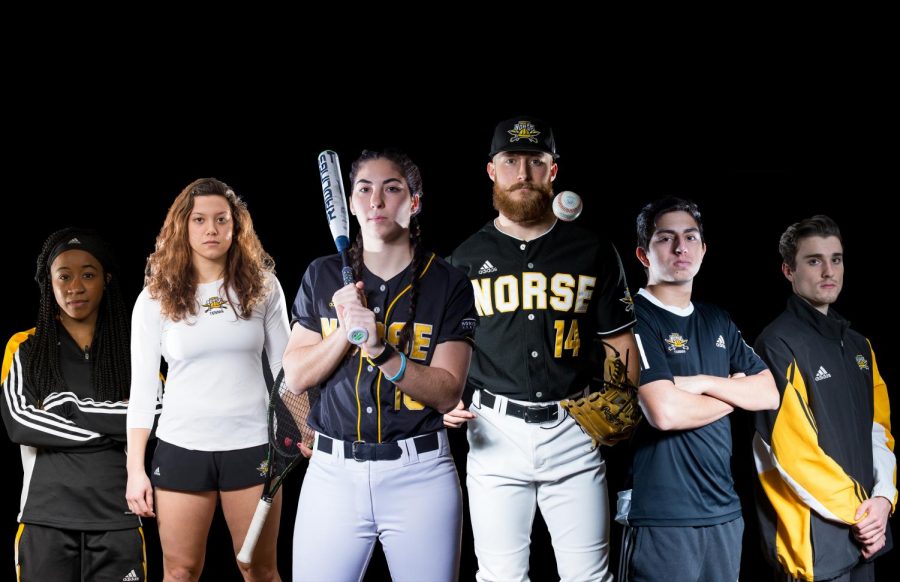 The unseasonably warm temperatures the past week and a half have welcomed with open arms the start of the spring sports season here at Northern Kentucky University. Baseball and softball opened their respective seasons last weekend while tennis has played several indoor matches so far.

While the respective sports didn’t have as much team success as they would have hoped last season, there were plenty of individual successes, including a Horizon League Player of the Year crown and a Major League Baseball Draft selectee.

This issue we dive into what each team is expecting from this season and the challenges that the teams will face along the way.