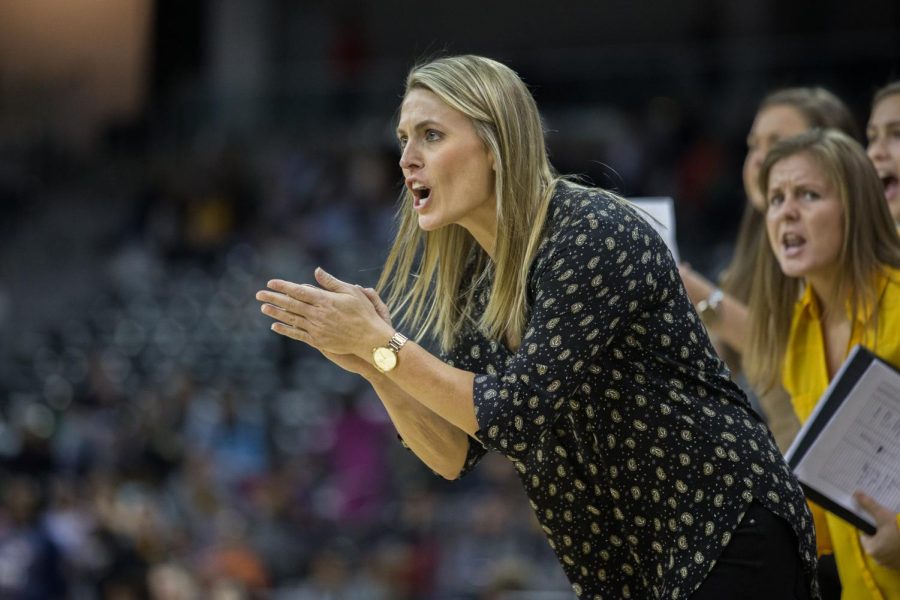 “We are constantly preaching, trust the process,” said head coach Camryn Whitaker. “Even though the outcomes haven’t been what we’ve wanted, I feel like we’ve gotten better each game and we proved that today.”

“As upperclassmen, they did what I expected them to do,” said Whitaker. “For them to step up the way they did, I think it’s great for their confidence.”

NKU had Glick and Terry in double digits by halftime as the Norse shot 55.3 percent from the floor in the first 20 minutes of action to lead the Mighty Oaks, 49-4 at the break.

The Mighty Oaks, who led the NCAA Division II in scoring average last season, had just one field goal in the half with under a minute left to go in the second period and were held to just 3.8 percent shooting.

Despite slowing down the offense to focus on running plays, the Norse opened the second half with a 10-0 run and shot 53 percent  from the floor to finish out the game at a hot-handed 54.2 percent. The Norse had five players hit double digits and all 11 players contributed to the scoring effort.

“We’ve been struggling coming out of the half,” said Glick. “The main key was to continue to take good shots and pay attention to the details.”

The Norse also outrebounded the Mighty Oaks 61-26 while forcing 29 turnovers in the game.

“Defensively we played our principles,” said Whitaker. “We played our matchups and really focused on getting better at those things.”

NKU’s 103 points, 29 turnovers forced and 18 steals were the program’s second-most of the D-I era. However, the Norse broke their own D-I records with fewest points allowed [25], 61 rebounds [previous 49] and held the Mighty Oaks to 14.3 percent from the field.

“As young as we are, this is great for our confidence,” said Whitaker. “I tell the team that it’s one game at a time and we will continue to seek constant growth and improvement.”

The Norse look to build upon their first victory as they travel to Deland, Florida to face the Hatters of Stetson University on Wednesday, Nov. 29th at 5 p.m. at the Edmunds Center. The game will be broadcast on ESPN 3.