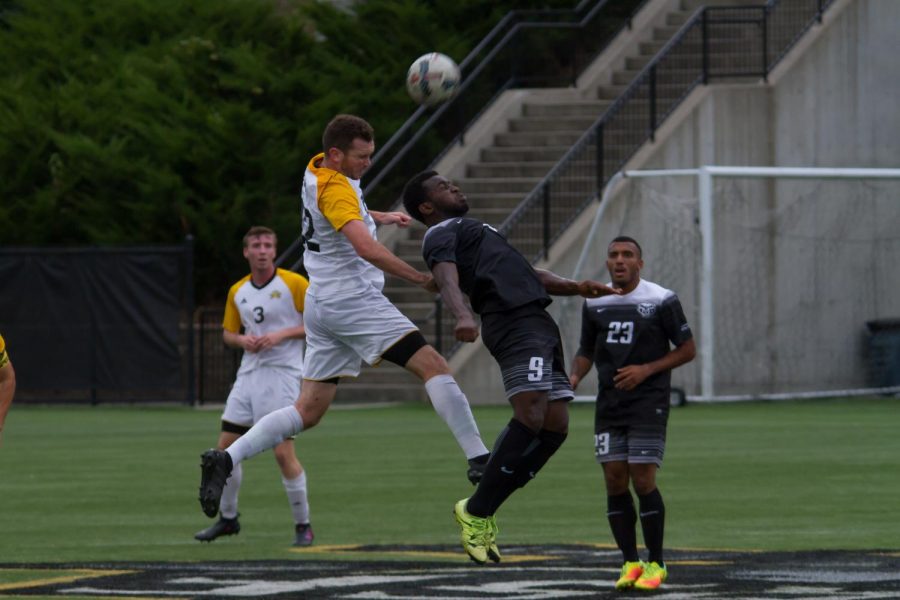 Evansville shot 12 times and put seven shots on goal while the Norse shot just six times and put two shots on goal. Ian McGrath scored his 11 goal of the season in the 16 minute to give Evansville a 1-0 lead. McGrath then assisted on a goal by Caleb Williams three minutes later that put Purple Aces up 2-0.

Edo Durante would score his first goal of the season and put the Norse on the board in the 26 minute. That would be the only goal the Norse could manage though, as neither team was able to score in the second half.

The Norse are currently in Horizon League tournament as the six seed but Oakland and Detroit Mercy are each a point behind in standings.

The Norse will play Green Bay on Friday, who is currently in first place in the Horizon League. Oakland and Detroit Mercy have tough matches this weekend as well. Grizzlies play the current three seed Milwaukee while the Titans play the current five seed Cleveland State.

The Norse can lock up sixth seed with win over Green Bay. If they lose, they will need the Titans and Grizzlies to both lose. If NKU draws with Green Bay, they will need a Detroit draw or loss and an Oakland loss to make it in the tournament.

The match with Green Bay starts at 7 p.m. and will be available on ESPN3.