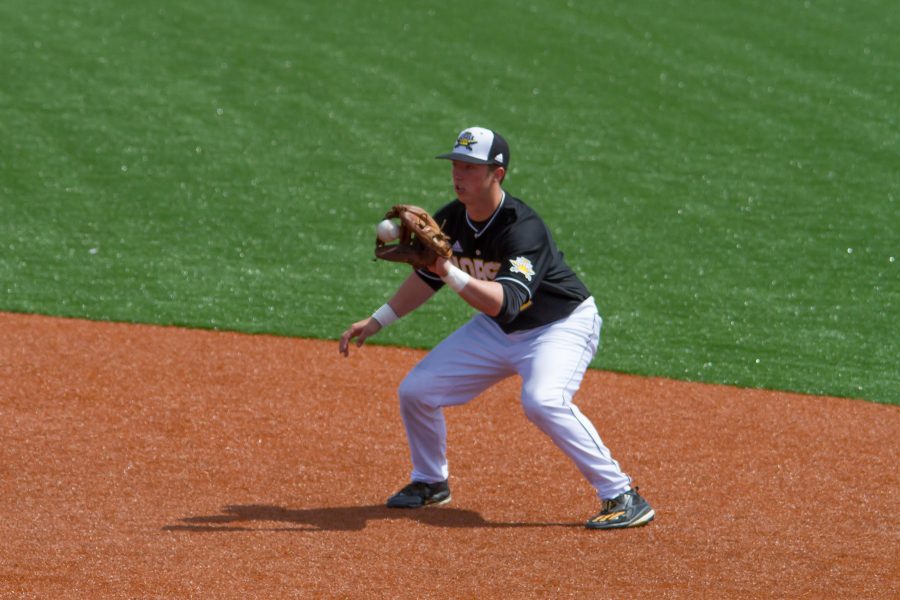 The NKU baseball team was swept by UIC over the weekend, falling to 12-22 on the season and 6-6 in Horizon League play. The Flames improve to 24-8 and 13-2 in the Horizon League.

The Norse remain in third place in the Horizon League while UIC remains in second place, only because Wright State has lost one league game.

The Norse scored their two runs in the first inning, when Trey Ganns doubled to score Jake Richmond and TJ Alas.

That would be all the Norse offense could muster against Jake Dahlberg, who lasted 7.0 innings and allowed just three hits and struck out eight Norse hitters.

That fourth inning would prove to be the deciding inning, as neither team would score after the inning.

Will Haueter, Dominic Mercurio and Ganns were the only Norse who managed to record hits against the Flames.

Scott Ota went 3-4 at the plate with two runs scored while Bowen Ogata went 2-4 with an RBI and a run scored.

Bohanek went 3-4 with three RBI while Norton went 2-4 with one run and an RBI.

The Norse managed just two hits against Reid Birlingmair, who lasted 8.0 innings and struck out six Norse batters. Richmond and Mercurio recorded the only two hits for the Norse.

Pat Kelley lasted just 4.0 innings, allowing a home run to Bohanek in the first inning and then a sacrifice fly in the third inning. A throwing error allowed two more runs to scored in the third to give NKU a 4-0 lead.

The Flames scored again in the sixth inning off an RBI double to give UIC a 5-0 lead. The Norse scored two runs in the seventh inning when Chad Roberts drew a bases loaded walk. Brad Bohlen then hit a ground ball that scored Haueter to make the score 5-2.

That’s the closest the Norse got to the Flames, as UIC would score a run in the final two innings to complete the 7-2 victory.

Haueter went 2-4 for the Norse while Norton went 2-5 with a run scored for UIC.