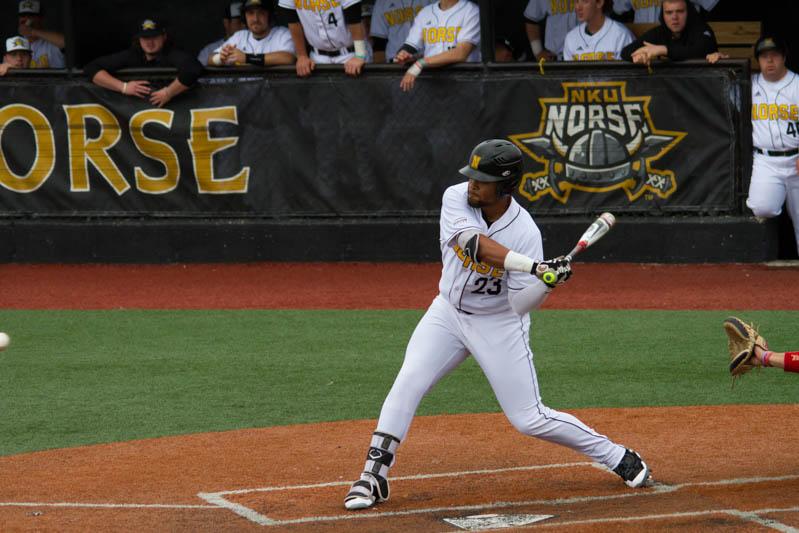 The NKU baseball team fell to the Dayton Flyers 10-3 Wednesday afternoon in Dayton. The Norse fall to 8-15 on the season, while the Flyers improve to 9-13.

The Flyers were propelled by a six run first inning off Norse starting pitcher Pierce Knisley, who didn’t make it through the inning. The six run inning was followed by a two run second inning, thanks to a two run homerun by Brandon Smith to make the score 8-2.

The Norse scored three runs in the first three innings, but that was all they would get against the Flyer pitching staff. The Norse would fail to get a hit in the final four innings against four different Flyer pitchers.

The Norse will begin a three game series with Youngstown State on Friday at Bill Aker Baseball Complex.