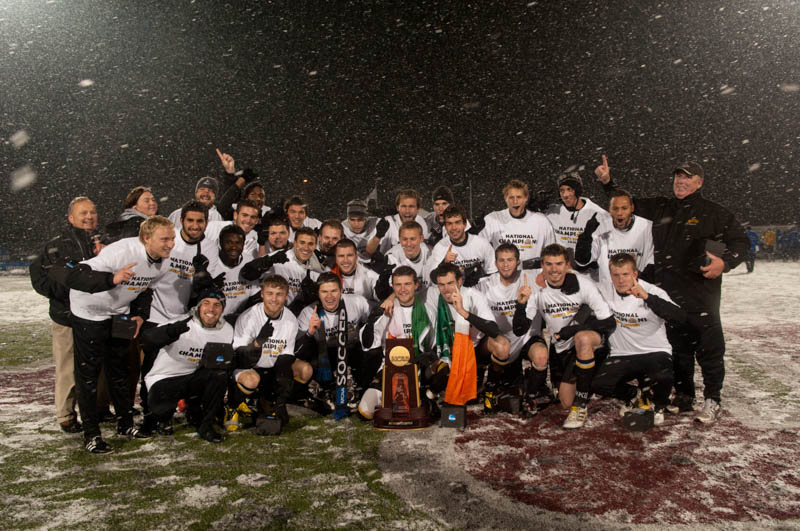 NKU Athletics announced that they will induct seven new individuals and one team into their Hall of Fame on Feb. 23 at BB&T Arena.

Beattie won two National Player of the Year awards in 2008 and 2010 and led NKU to a 20-2-3 season and into the National Championship in 2010. He was selected 13th overall in the 2010 MLS Draft and currently plays for Cork City F.C. in Ireland. Paul Andrews was named defensive player of the year for the 2010 season for his efforts during the Norse run to the National Championship

Moeves and Marksbury both were both outstanding pitchers for the Norse baseball team. Moeves ranks second all-time in career strikeout with 259 and was drafted by the Pittsburg Pirates in 2005. Marksbury meanwhile, finished with a 21-10 record at NKU and ranks second in NKU history with 17 complete games.

Rothbauer holds the NKU softball single season record for hits (82), runs (48), triples (9) and games played (62). Those numbers all happened during the 2005 season, when the Norse won 55 consecutive games, the most of any NCAA school in history. Rothbauer was a two time All-American and is also the Norse leader in career batting average with a .372 average.

The induction ceremony will start at 6 p.m.. Tickets to the event will be on sale for 25 dollars.