Strong first half propels Norse to victory over Norfolk State 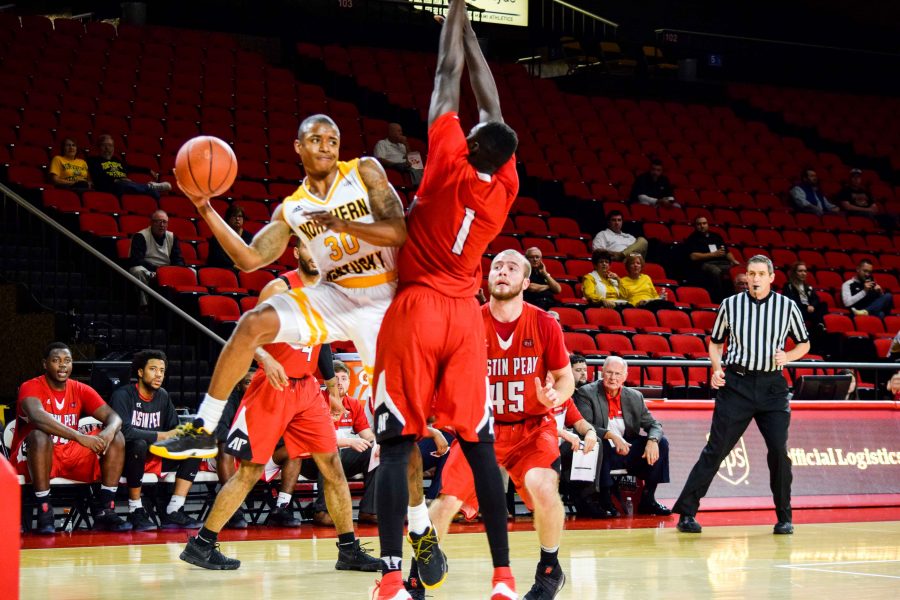 The Norse were propelled by 15-2 run in the middle of the first half, carrying them to a 31-23 halftime lead. The Spartans shot just 26 percent in the first half, while NKU shot 41 percent from the field.

The Norse were led by Lavone Holland II, whose 20 points led all Norse scorers in the game. Holland was 5-11 from the field, including going 2-4 from the three point line.

No other Norse player scored more than six points.

The Norse will return to BB&T Arena Dec. 7 to face Eastern Illinois at 7 p.m.. The game will be available on ESPN3.