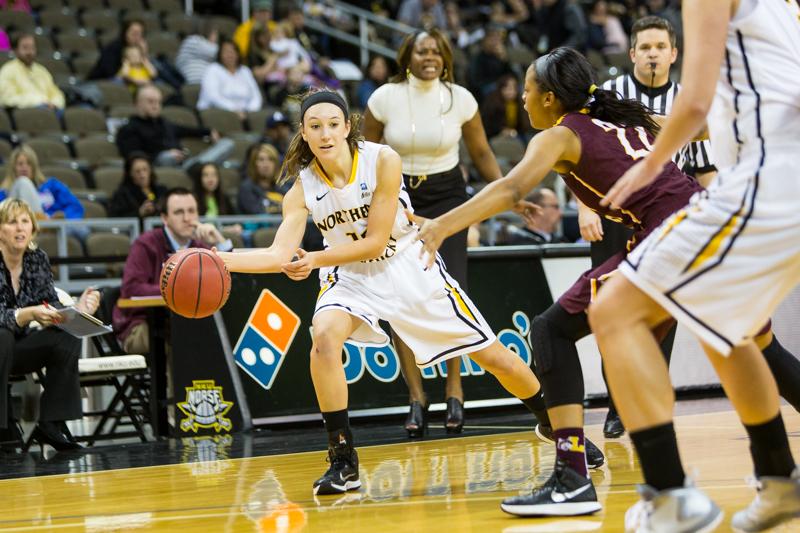 Anytime a Big East team comes to the BB&T Arena, you know it will be a big game. The Golden Eagles will make the trip to Highland Heights. It was a tough year for Marquette in 2014-15, as they went 9-22 overall and 4-14 in the Big East. Only Providence and Georgetown finished worse in the Big East.

Kentucky is ranked 18 in the preseason Associated Press poll. The Wildcats were 23-9 overall last season, and 10-6 in the Southeastern Conference, finishing fourth in the SEC. They were the two-seed in the Albany Region last season in the NCAA tournament. After beating Tennessee State in the opener, they were upset by seventh-seeded Dayton 99-94 in the second round.