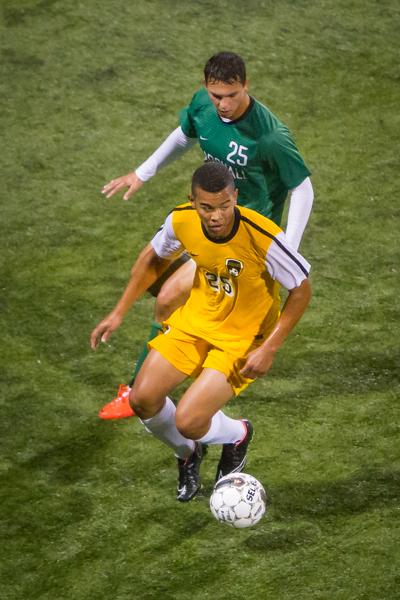 AJ Fleak picked up the shutout for NKU, making seven saves. Nico Campbell had the clean sheet for Valpo. He was credited with one save.

Valparaiso outshot Northern Kentucky 18-14, including 7-3 in shots on goal.

Kobie Qualah led NKU with four shots, including one on goal. Gavin Colton, Diego Martinez and Ronald Moss each had two shots for the Norse.

Valpo outshot NKU 4-1 in the overtime periods. Only one of those four shots was on goal, and Fleak made the save.

The shutout was the fifth of the season for Fleak. He has 15 for his career.