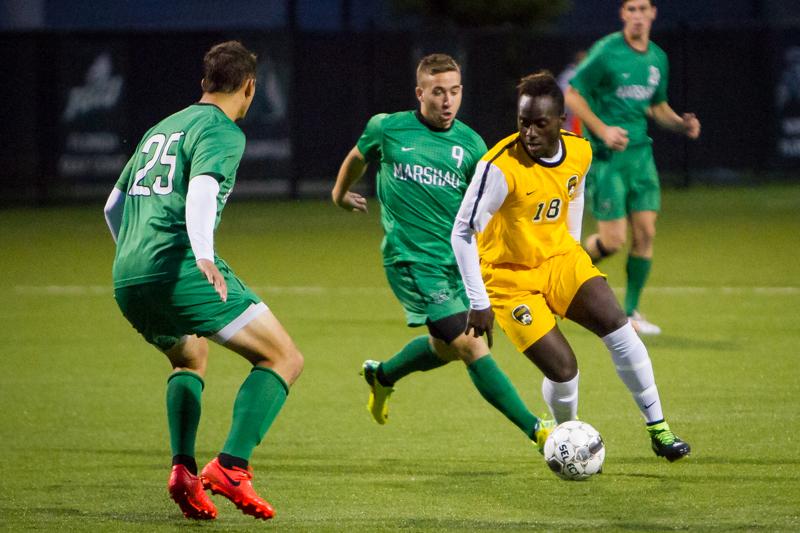 Dayton would score in the 41st minute when James Haupt scoring on a breakaway, assisted by Amass Amankona.

Just 90 seconds later, Lalas Abubakar would score to close the scoring for the Flyers.

Dayton outshot NKU 23-9, including 9-2 in shots on goal. Yaw Addai and Campbell Morris had the two shots on goal for the Norse (3-3).

NKU returns to action Tuesday for its first-ever Horizon League contest. They will travel to Dayton to take on Wright State. The match kicks off at 7 p.m. and will be televised by ESPN3.