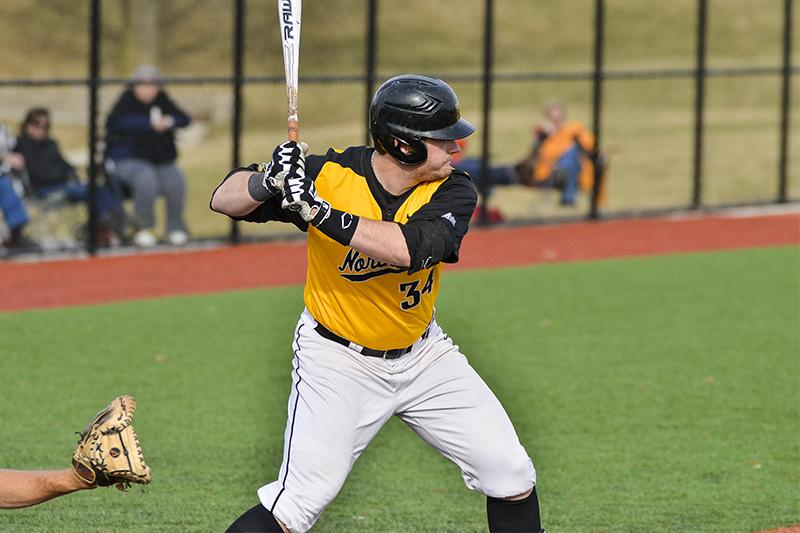 After starting their first 17 games on the road, the baseball team has finally arrived home to play in front of their own crowd.

“The road is tough. It was nice being in the California paradise while having road games out there, but it’s nice to be back on our own field, to have that comfort of playing in front of your friends with no one heckling you,” said first baseman sophomore public relations major Logan Spurlin.

“I think the best difference from last year is players are one year better with one more year of experience. The leadership on the team has also grown,” said head baseball coach Todd Asalon.

Though the team is much improved from last year, they feel that there is still room for improvement.

“We can still improve in all three facets of the game. We need to just keep working on pitching, defense, and batting as well as just staying consistent,” said catcher junior business administration major Jordan Procyshen.

Agreeing with him, Spurlin thinks the team has been playing well lately but are still struggling on the defensive end.

“Our record may not show it, but I know if we stick with it, that our improvement will show,” Spurlin said.

One player who is doing his best to help the team is Procyshen who has 6 home runs this season which ranks third in the conference in home runs according to the 2014 Atlantic Sun Conference individual statistics.

“My goal for the team is to finish over .500 and top four in the conference. It’s not going to be easy in any way,” Asalon said. “We just want to bigger, better and stronger every day.”

The team is currently 7 out of 13 in their last 13 games this season. Their next game will be on Friday April 11 at 3p.m. as they start a weekend long series with USC Upstate.