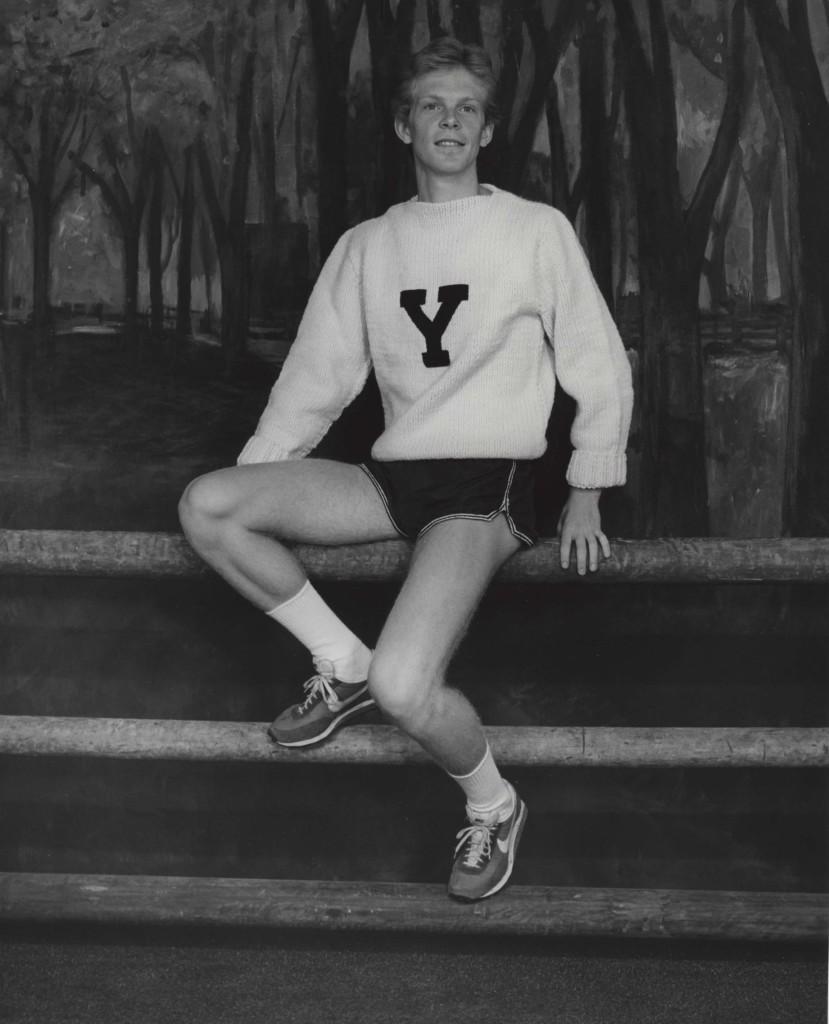 Few college students can say that they have a record-setting athlete at the helm of their university. Next fall, Northern Kentucky University students will be able to boast that they do.
Geoffrey S. Mearns will succeed James Votruba as the president of NKU, effective Aug. 1, 2012. Mearns has a long list of accolades, including serving as provost and senior vice president for academic affairs at Cleveland State University, serving as dean and a professor at the Cleveland-Marshall College of Law, holding a position as a law professor at the Case Western Reserve University School of Law and New York Law School, maintaining a career as a practicing lawyer, and being a high school English teacher.
What makes Mearns unique, however, are his athletic accomplishments. He was captain of his cross country team at Shaker Heights High School in Ohio, where he placed third in the mile event with a time of 4:16 and fourth in the two mile event.
As a student athlete at Yale University, Mearns ran varsity cross country, indoor track and outdoor track for four years. As a freshman, Mearns broke Olympic gold medalist Frank Shorter’s indoor two mile record with a time of 9:01. His time in the 10,000 meters of 29:50 is still in the top 10 all-time at Yale. As a senior, he captained the cross country team and was named the track team’s most valuable athlete.
Mearns still runs and competes in races two or three times a year. In preparation for marathons, he runs between 100 and 130 miles per week.
“My best marathon time is 2:16,” Mearns said. “I also ran 2:17 twice.”
He qualified for the 1984 Olympic trials but did not compete due to injury.
Athletic director Scott Eaton is excited to have a former college athlete taking over as the university’s president.
“I believe that he has a clear understanding of the importance of intercollegiate athletics within the institutional structure,” Eaton said. “Particularly for the overall student experience and donor and alumni support.”
Ricky Harm, a junior exercise science major and member of the track and field and cross country teams, welcomes a new era for NKU.
“I think it’s great to have someone with his type of experience, for us as athletes and the entire athletic department at NKU,” Harm said. “He will be able to help us reach our goals as an NCAA athlete.”
Along with being a high school English teacher, Mearns also served as an assistant cross country and track coach at the high school.
Harm hopes to take some pointers from Mearns if the two meet. “It would be such an honor to have someone like him help out with the team, because most universities don’t get that opportunity to have a coach with a background of athletic experience,” Harm said.
Harm’s head coach Steve Kruse is looking forward to working with Mearns.
“Mr. Mearns resume is incredible, especially with his athletic accomplishments,” Kruse said. “I plan on tapping his wealth of knowledge about the sport and about athletics in general.”
Mearns is especially eager for NKU to make the transition from Division II athletics to Division I athletics.
“It provides a great opportunity to raise the profile of the university, and I anticipate that we will be competitive very quickly,” Mearns said. “Our top priorities are to ensure that our students succeed academically and that all members of the NKU athletic department, the student-athletes, the coaches and the administrators conduct themselves with integrity.”
Kruse also believes that Mearns will direct the school to the next level.
“The NKU athletic program is really on the rise and Mr. Mearns will be another stepping stone in the right direction,” Kruse said. “I think he is a great fit to carry the flag for NKU.”