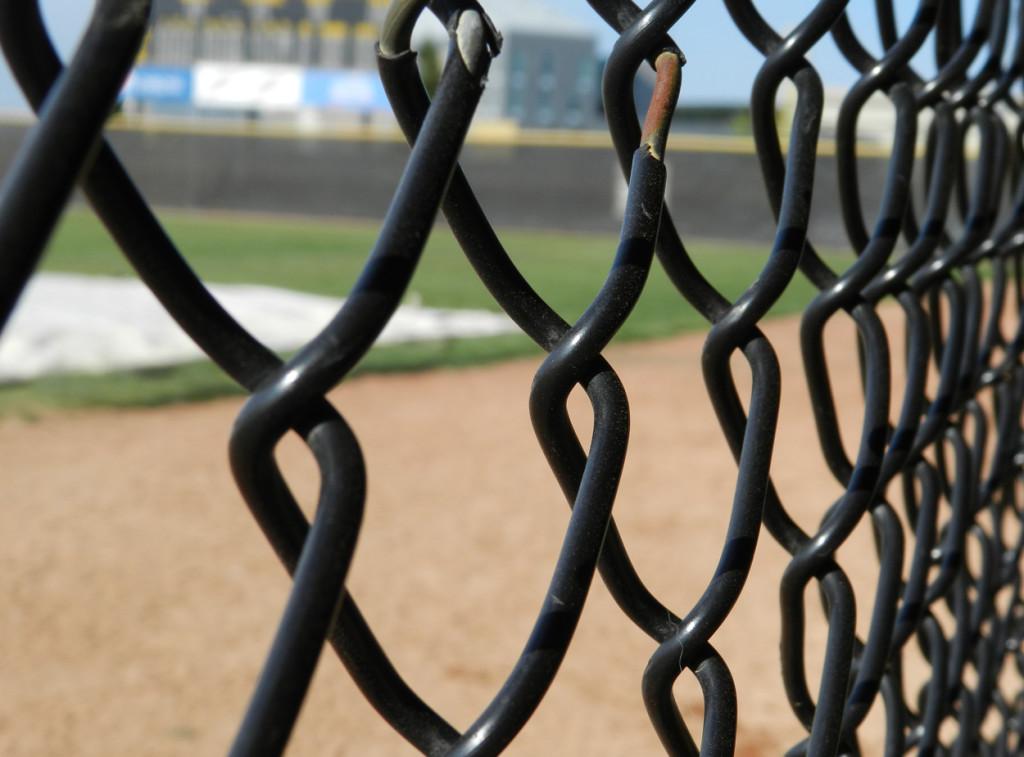 The Northern Kentucky University softball team played two doubleheaders at home this weekend, and despite finishing 1-3, the team feels they played better than the record indicates.
“We played hard this weekend,” said junior Emily Schwaeble. “We are now hitting our peak.”

The Norse split a doubleheader with Saint Joseph’s and were swept by No. 4 Indianapolis.

NKU took the first game on March 24 against Saint Joseph’s, 4-1. The score was tied until freshman Katelyn Roy hit a three-run home run in the sixth inning to lead the Norse to the victory.
Schwaeble pitched the complete game (seven innings), only allowing one run on four hits and striking out 10 batters.
The Norse lost the second game, 9-2, but a record was set in the game. Freshman Kaylin Steinmetz set a new single-season home run record when she hit her 13th home run in the seventh inning.
“It felt amazing coming off the bat and I knew it right then,” Steinmetz said.

The Norse played tough competition in Indianapolis March 25 and was swept by the Greyhounds.
NKU lost a close one to begin the doubleheader, 2-1 in eight innings. The Norse had eight hits in the game, but were unable to break through for more runs.
“We had a lot of runners in scoring position and were one hit away from winning the game,” Head Coach Kathy Stewart said. “We showed we can play with one of the best teams in the country.”
In the second game, NKU held an early 2-1 lead, but Indianapolis scored four runs in the third inning to take the lead for good and added three runs in the fifth and one more in the seventh to cruise to a 9-2 victory.

The Norse now hold a 17-11 record, including a 9-7 record in the Great Lakes Valley Conference.
The team will finish the six-game home stand, March 28, with a doubleheader against Ohio Dominican at 3 p.m.