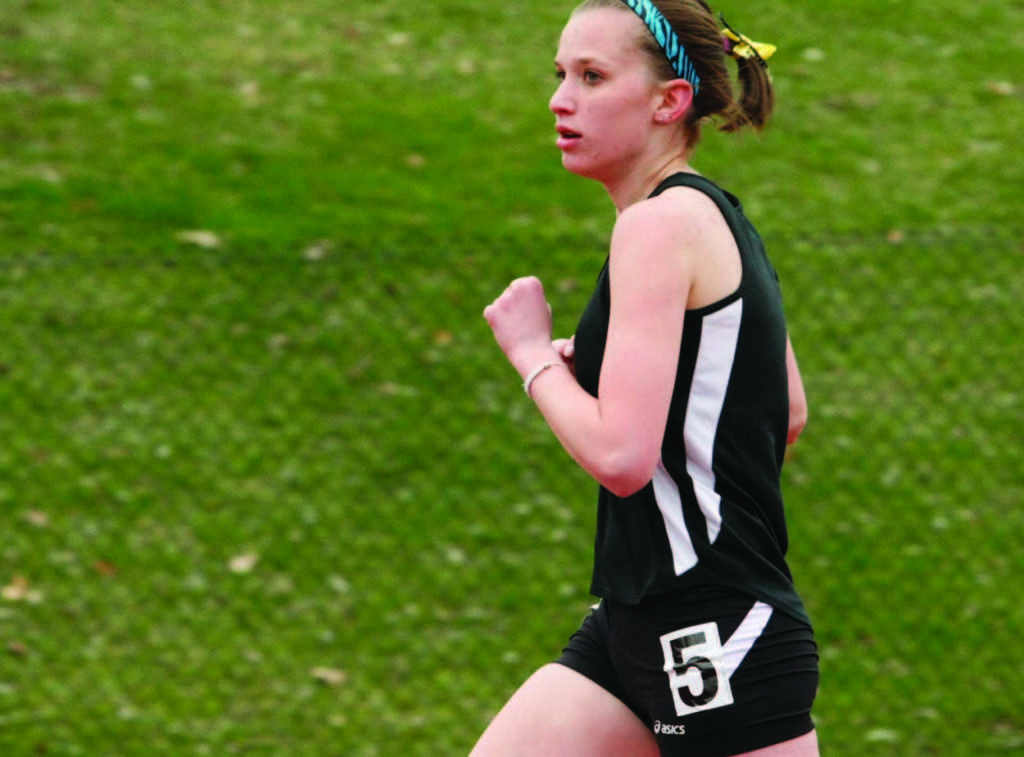 The Northern Kentucky University men’s and women’s track and field teams competed in their first event of the indoor track season.
The Norse competed in the Division II Challenge hosted by SPIRE on Feb. 4 in Geneva, Ohio.
According to Head Coach Steve Kruse, this was the first time the distance runners had competed since November and the first time for the throwers (shot put and weight throw) this school year.
“Being the first time out, they did about what I expected them to do,” Kruse said.
Sophomore..Frannie Schultz had the best finish for the women in any event with her performance in the shot put. She finished 14th out of the 31 competitors in the event. She barely missed qualifying for the final round, which was for the top nine finishers in the preliminaries.
Sophomore Kelly Johnson finished 18th out of 26 in the 5,000 meter run with a time of 19:06.33. The time was her best ever in the event.
The best finish for the men was by senior Adam Gloyeske, who finished 11th out of the 27 runners in the 5,000 meter run with a time of 15:31.14. Junior Ricky Harm finished 14th in the race with a time of 15:51.67.
Junior Brendan Chwalek finished 13th out of 35 in the 3,000 meter run with a time of 8:52.19. In the one mile run, freshman Josh Makin finished 18th out of 43 with a time of 4:26.54.
There will be two competitions Norse athletes will compete in this coming weekend. Junior Kayla Justice and Chwalek will compete at the Grand Valley Big Meet in Allendale, Mich. on Feb. 10-11. According to Kruse, the event will have athletes from the Division I, II and III levels. Both runners qualified for the event based on previous times.
“Grand Valley has a great track and great competition to run against,” Kruse said.
The teams will compete at the DePauw Open in Greencastle, Ind. on Feb. 11.