Take five: from D-II to A-Sun 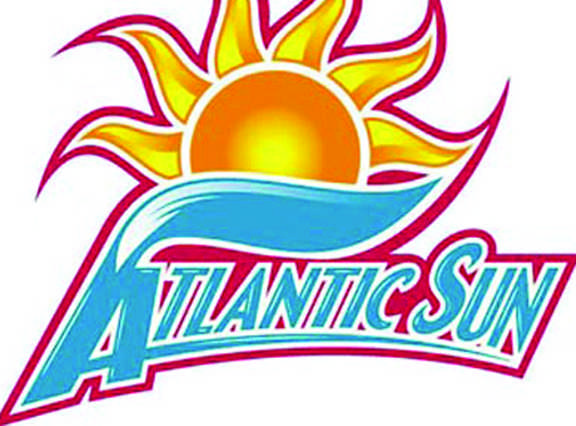 Northern Kentucky University will make the transition to Division I next fall with its athletic programs competing in the Atlantic Sun Conference.

Four teams currently in the Atlantic Sun Conference have moved from Division II since 2005.

The Kennesaw State University Owls were in Division II from 1994 to 2005 as a member of the Peach Belt Conference. The school, located approximately 20 miles north of Atlanta, won three Commissioner Cups, which are presented annually to the best overall athletic program in the conference.

The Owls also won five Division II national titles in four sports in that time, most recently winning the women’s soccer title in 2003 and men’s basketball title in 2004.

“It’s been an interesting experience,” said Scott Whitlock, senior athletic director and softball coach at Kennesaw State. “When we left the comfort zone of Division II we were excited, but we were nervous about what we were getting into. We did not know how we would fare, but I think we got through it just fine.”

Since becoming Division I, the Owls have won a combined 15 regular-season and conference titles. They also won the All Sports Trophy in women’s sports for the 2009-10 season. The Owls finished second in 2009-10 and 2010-11 in the standings for the Bill Bibb Trophy, awarded annually to the best overall athletic program in the Atlantic Sun Conference.

In the school’s inaugural season in the Atlantic Sun Conference, six of the school’s teams finished in the top four in the conference standings. Since then, the school has won a combined four regular-season and conference tournament titles. The Ospreys had their best overall success in 2010-11, finishing third for the Bill Bibb Trophy.

Richard Gropper, the North Florida athletic director from 1994 to 2009, said the immediate success goes back to determining when it was the right time to make the move from Division II to Division I.

“We emerged as a nationally recognized Division II institution, and I felt like we could compete reasonably within our niche,” Gropper said. “[The goal was not to] necessarily win conference championships right off the bat, but be competitive, and we were.”

In 2007, two more teams came from Division II to the Atlantic Sun Conference. The University of South Carolina Upstate Spartans made the transition, also coming from the Peach Belt Conference, where they had been since 1990. The school was originally known as USC Spartanburg, and the name changed to USC Upstate in 2005. The school is located  between Atlanta and Charlotte, N.C.

The Spartans won the Peach Belt Commissioner’s Cup four consecutive seasons from 1991-92 to 1994-95. In the Atlantic Sun Conference, the Spartans have won four regular season titles. USC Upstate is the smallest of the four schools who have made the transition to the Atlantic Sun recently.

“Some sports handled it a lot better than others,” said USC Upstate Athletic Director Mike Hall.  “It’s tough and is a big adjustment. We are having to take smaller steps financially and hopefully we will grow in enrollment and in resources.”

The Florida Gulf Coast University Eagles, also joining the conference in 2007, are a newer program in general, starting athletics in 2000 with four teams. They made the move to Division II in 2000-2001 while expanding its sports to 10 in 2002-2003. Florida Gulf Coast Athletic Director Ken Kavanagh said the university is “in a unique situation as everything is brand new.”

The Eagles won 12 regular-season titles through the completion of the 2011 fall sports and just finished their transition period in the spring of 2011. Since joining, the Eagles have finished in the top five for the Sherman Day Trophy, awarded each year for the top women’s program in the Atlantic Sun Conference. Their best showing was a third-place finish in 2009-10.

The Eagles added men’s and women’s soccer teams when they made the move to Division I. In the first year of eligibility, both teams advanced to the 2011 NCAA Tournament. Kavanagh said that the quick results were due to a combination of factors.

NKU will start its four-year transition in the fall of 2012 and will compete against these four teams. Other teams in the Atlantic Sun Conference that will be conference opponents for the Norse are Stetson, Jacksonville, Mercer, Lipscomb and East Tennessee State.