This project is the culmination of an 8-week long reporting process and collaborative effort of a diverse group of transdisciplinary students working to breakdown the boundaries of traditional print journalism practices to experiment with new media possibilities of interactivity within the field of scientific and environmental reporting.

Through presenting information about NKU’s recycling initiatives in an interactive way, the new media team at The Northerner hopes to make the material presented more interesting, simpler to understand, more effortless to consume and overall easier to access.

The reporting team for this project consisted of reporter Kevin Schultz, photographer Kody Kahle and videographer Rob Huelsman. Publication efforts were led by designer Mo Asad and web editor James Lloyd. More information about the team can be found below. 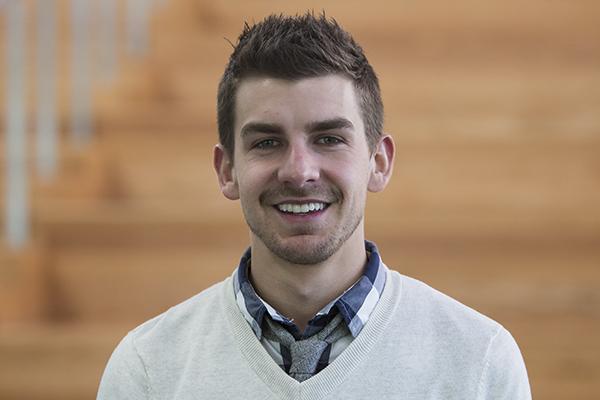 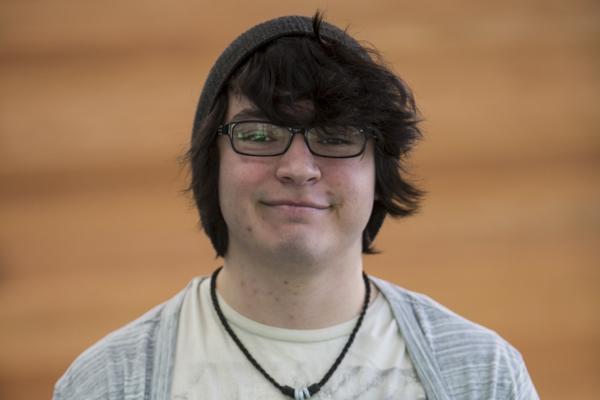 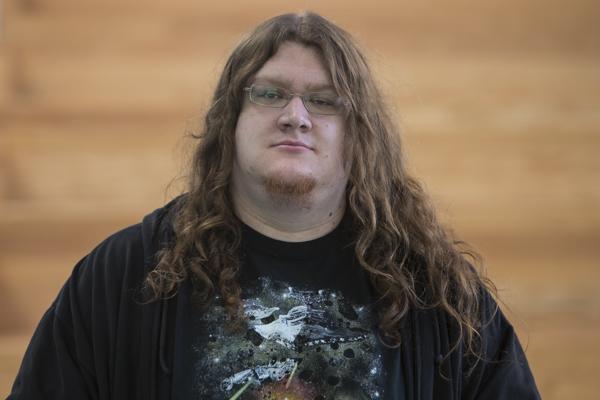 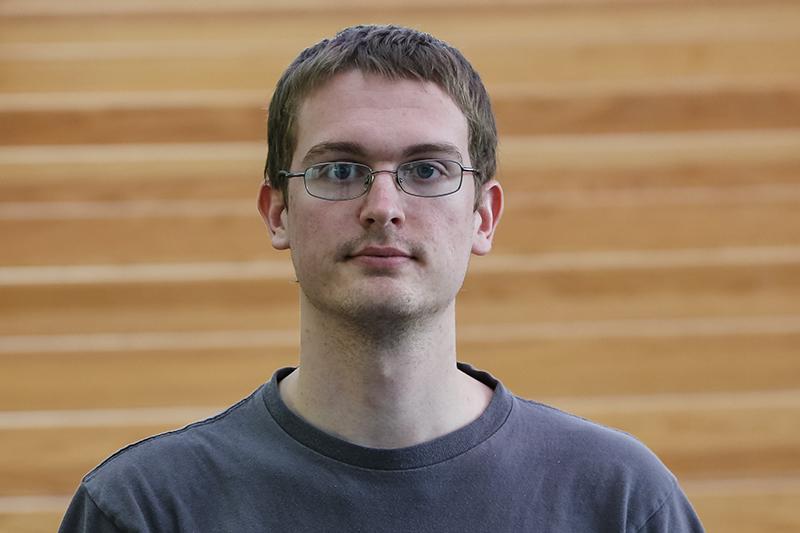 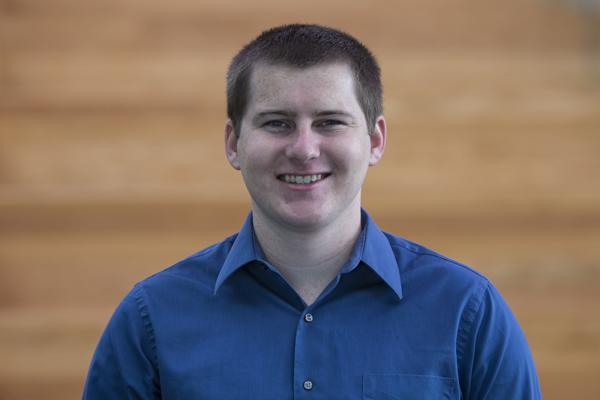 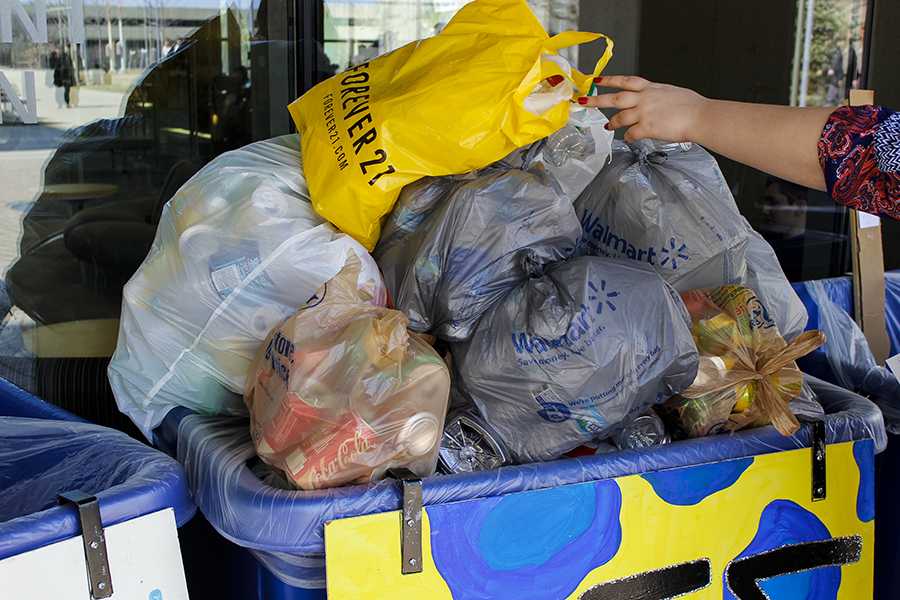 What can be Recycled? 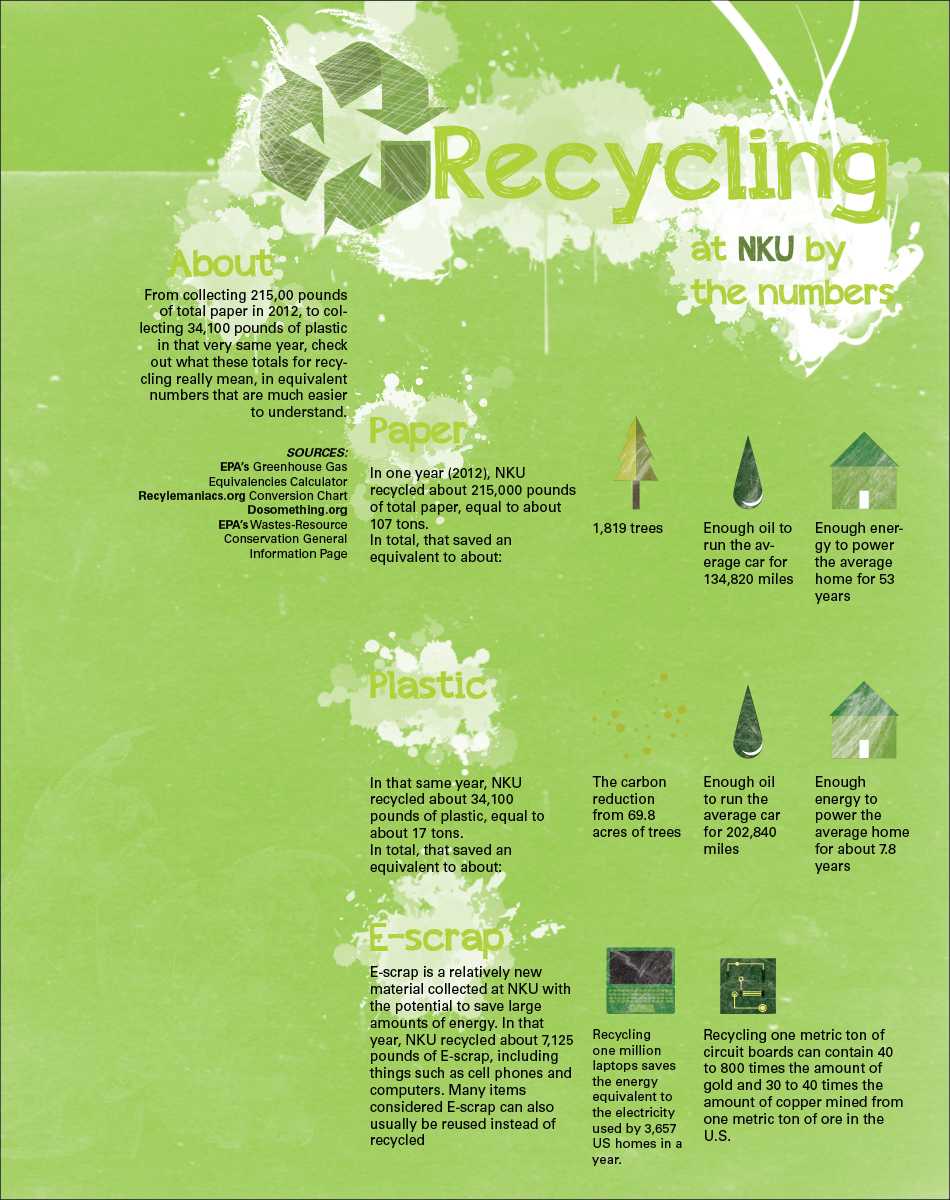