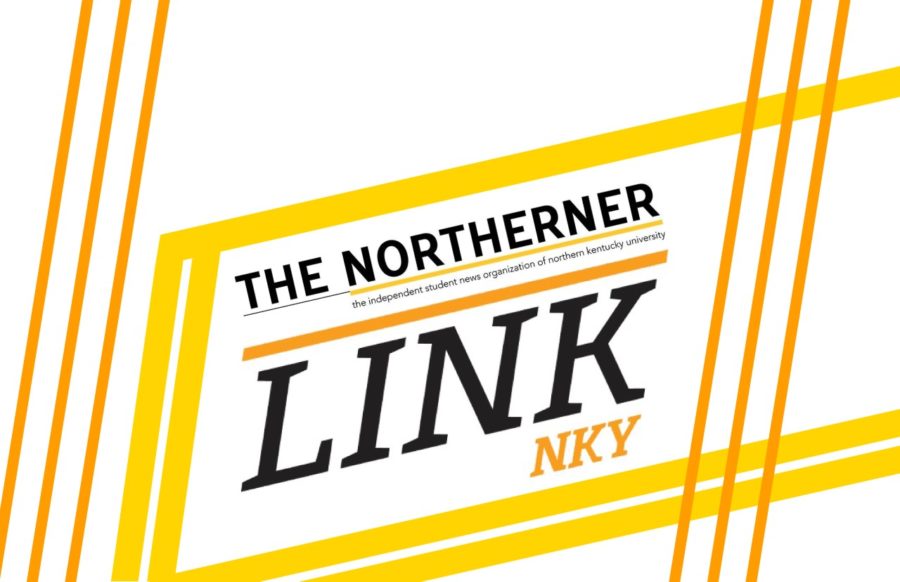 The Northerner and LINK nky entered into a content sharing agreement in December.

In October of 2021, the Northern Kentucky region was introduced to a new publication, LINK nky, a company that is striving to provide compelling and engaging coverage of the news in Northern Kentucky and report on the deeper issues that matter most to the community.

The idea of starting the publication was first developed by Mark Collier, founder of Fort Thomas Matters and Michael Monks, founder of The River City News, as well as several other people in the region. The group had been working on the idea for several years, and in March of 2021, they made a phone call to Lacy Starling, an entrepreneur, writer and speaker, to see if she would be interested in writing a business plan for the company.

Starling agreed and with that came the birth of LINK nky, which officially launched on October 27, 2021. LINK nky acquired two local publications in 2021, Fort Thomas Matters and River City News, and has merged the two publications with LINK to form one publication. Collier serves as the COO for LINK nky, while Monks is the Chief Content Officer, with Starling serving as founding President and CEO.

Prior to LINK, Starling’s previous company, Legion Logistics, grew from a startup to a $26 million company headquartered in Newport, Kentucky. Starling received her bachelor’s in newspaper journalism from Kent State University and her MBA from Malone University, and was a former newspaper reporter.

To be able to return to journalism was something that excited Starling, who had worked in entrepreneurship for 20 years.

“For me it was an opportunity to bring all of these threads together, and to have a news organization for this community that I have lived in for 15 years and that I really love,” Starling said.

On the Editorial side, LINK nky is led by Managing Editor Meghan Goth. After receiving her undergraduate degree in journalism at the University of Cincinnati and her master’s at Columbia University, Goth worked at the Cincinnati Enquirer for five years. She later moved on to WCPO in 2015, where she worked for seven years. When she found out about LINK nky, Goth was all in on the idea, and was eager to provide coverage to parts of the region that she felt did not receive the proper amount.

“I thought it was a really great opportunity to bring local news to a community that really needed it and wanted it,” Goth said.

The central hub for LINK nky is LINKnky.com, which features tabs at the top of the site for readers to browse new stories in sections that intrigue them, including news, sports, business and culture.

In addition to the written content, LINK nky has several sections related to multimedia content, including podcasts and video. On Feb. 15, LINK dropped the debut episode of The Kentucky Side with Michael Monks, their new podcast within their publication. Starling said that LINK nky is trying to lean into more multimedia content, and have all of it in one central location on the website.

“Being able to bring that all together in one place, instead of having [readers] go to our YouTube channel or go to our Soundcloud, it’s all in one location and people are able to see all of the multimedia content that we’re creating, in addition to just really great daily breaking news and then longer features,” Starling said.

In December of 2021, The Northerner and LINK nky agreed on a content sharing agreement, enabling each publication to publish stories from one another on their respective websites. For The Northerner, it means that readers are able to get more stories about what is happening in the Northern Kentucky region outside of campus, and for LINK, they are able to bring their readers exclusive content from within the university.

Starling talked about how LINK not only benefits from the increased NKU coverage, but they also have the opportunity to provide exposure for student journalists at The Northerner, a goal of the publication’s since its inception.

LINK nky will have a print edition that comes out every two months, and a newsletter that releases every weekday morning to subscribers, allowing for both flexibility in the content that can be distributed, as well as a longer amount of time for news to break and to provide coverage compared to a daily print newspaper.

“The first thing is it gives us more of an opportunity to bring the most recent and updated information to people because newspapers have to go to bed a lot earlier than the newsletter,” Goth said about the daily newsletter. “It’s a little bit more personalized and also we like to put some content there that might not be in other places.”

Goth talked about how LINK is embracing the uniqueness of the publication and the different ways that they are bringing readers information in the digital age, including the daily newsletter and the influx of multimedia content that the publication expects to continue to bring.

“We are doing journalism in different and new ways, and we will continue to do so,” Goth said.