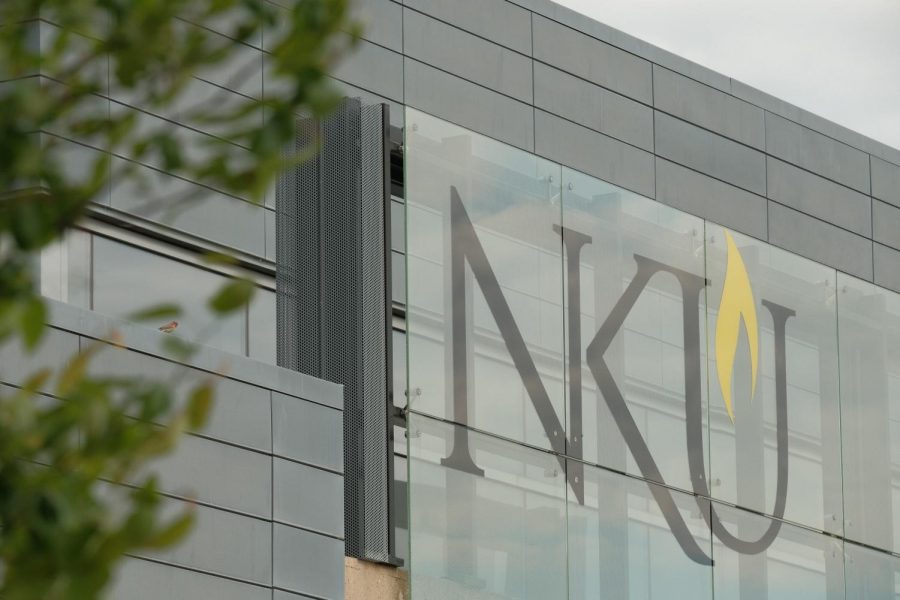 This week, chairman Ronald Delgado and senator Karla Arango conducted the second reading of the resolution that would protect two paid positions at Norse Violence Prevention (NVP) from possible termination.

The grants will expire in September 2021 and NVP is not guaranteed to secure additional grant funding by that time, according to Arango. Without outside funding, advocate and project coordinator—both of which are post-graduate positions—will no longer be paid and are subject to termination.

According to the resolution, project coordinator is a position contracted by the Women’s Crisis Center and is budgeted at $50,000 per year while the advocate role is a part-time position that currently receives $19,000 annually.

The securement of institutional funding for these positions will allow NVP to continue providing advocacy training and programming at the same or increased rate, according to the resolution.

NVP director Kendra Massey attended the SGA meeting to briefly speak about the services provided at the center.

“The mission of NVP is kind of twofold,” Massey said. “One part of what we do is provide confidential advocacy services to students who have experienced different forms of interpersonal violence—typically, that’s dating violence, sexual assault or stalking. The other part of what we do is education and programming to try to prevent those types of incidents from happening at NKU in the first place.”

Following a brief period of questions and amendments, the resolution passed unanimously.

At the midpoint of the meeting, SGA hosted a live voting period for the organization’s sophomore-junior and senior homecoming representatives.

Secretary of public relations Emily Miller partnered with chairman Hanson Nguyen to administer the voting form and record the results. Miller said she partnered with Nguyen to promote transparency since she was one of the prospective nominees.

Prior to voting, Miller also emphasized that the nominations are not restricted by gender. The pairs did not have to be a male and female combination.

After the SGA members voted, Miller announced the results.

The senior representatives are secretary of administration Stephen Cordle and secretary of student involvement Allan Millward.

The sophomore-junior representatives are Ronald Delgado, chairman of the Student Rights & Advocacy Committee, and secretary Miller.

Homecoming week is typically held within the first few weeks of the spring semester, though no formal dates for Spring 2021 have been publicly announced at this time.