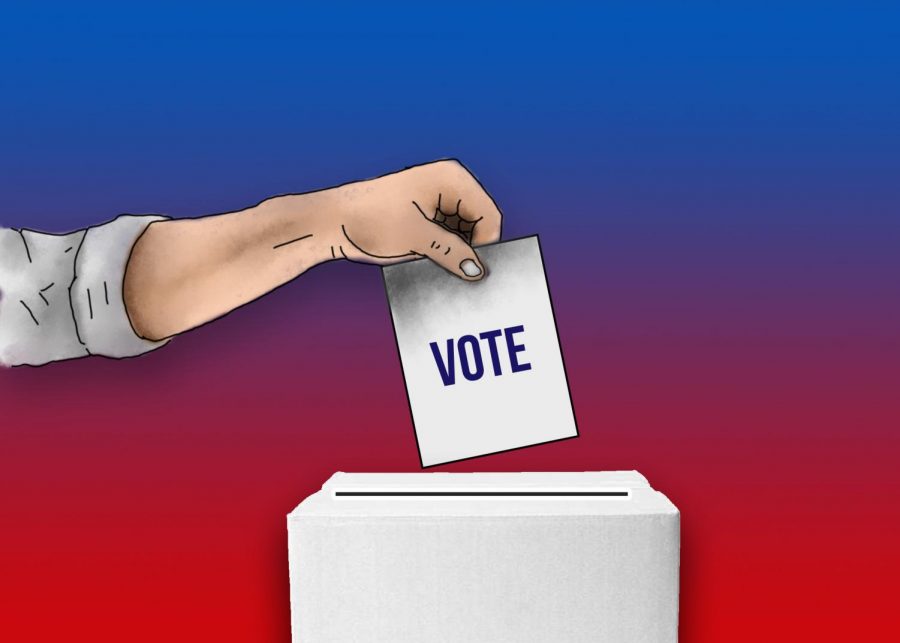 The 2020 General Election is quickly approaching, and time to register to vote is running out. How do NKU students and staff feel about voting, and do they think it makes much of a difference?

Sophomore Lauren Pennell is registered to vote and plans on voting in the upcoming election.

“I think voting is important and helps create many changes, but I also feel like the voting system is configured in a way that can easily overthrow the vote of the citizens depending on who and the number of one party that is in office at any given time,” Pennell said.

Pennell said that there is more focus on the presidential election rather than state and county elections, which is something that needs to change.

“I think we need to raise awareness about smaller county and state elections to determine our representation,” she said.

This is the first year that freshman Brandon Hearne will be able to vote, and he is very excited about participating in the election. According to Hearne, he plans on voting although he keeps forgetting to register.

“Whoever we vote for helps determine our future and you shouldn’t let anyone else influence your opinion,” he said.

Dr. Michael Baranowski, political science professor, said the importance of voting depends on the state you live in.

Dr. Baranowski added that in presidential elections, it is harder to argue that one person or a group of people are going to make much of a difference. But with other races such as state and county elections, voting can make a lot of a difference due to the political system not being swayed one way or another—that then makes the outcomes often closer.

Baranowski said that he feels as if younger generations are more interested in voting in this upcoming election, but don’t do enough to show their interest.

Dr. Baranowski encouraged first-time voters to cast an informed vote and take the time to research what you are voting for or against.