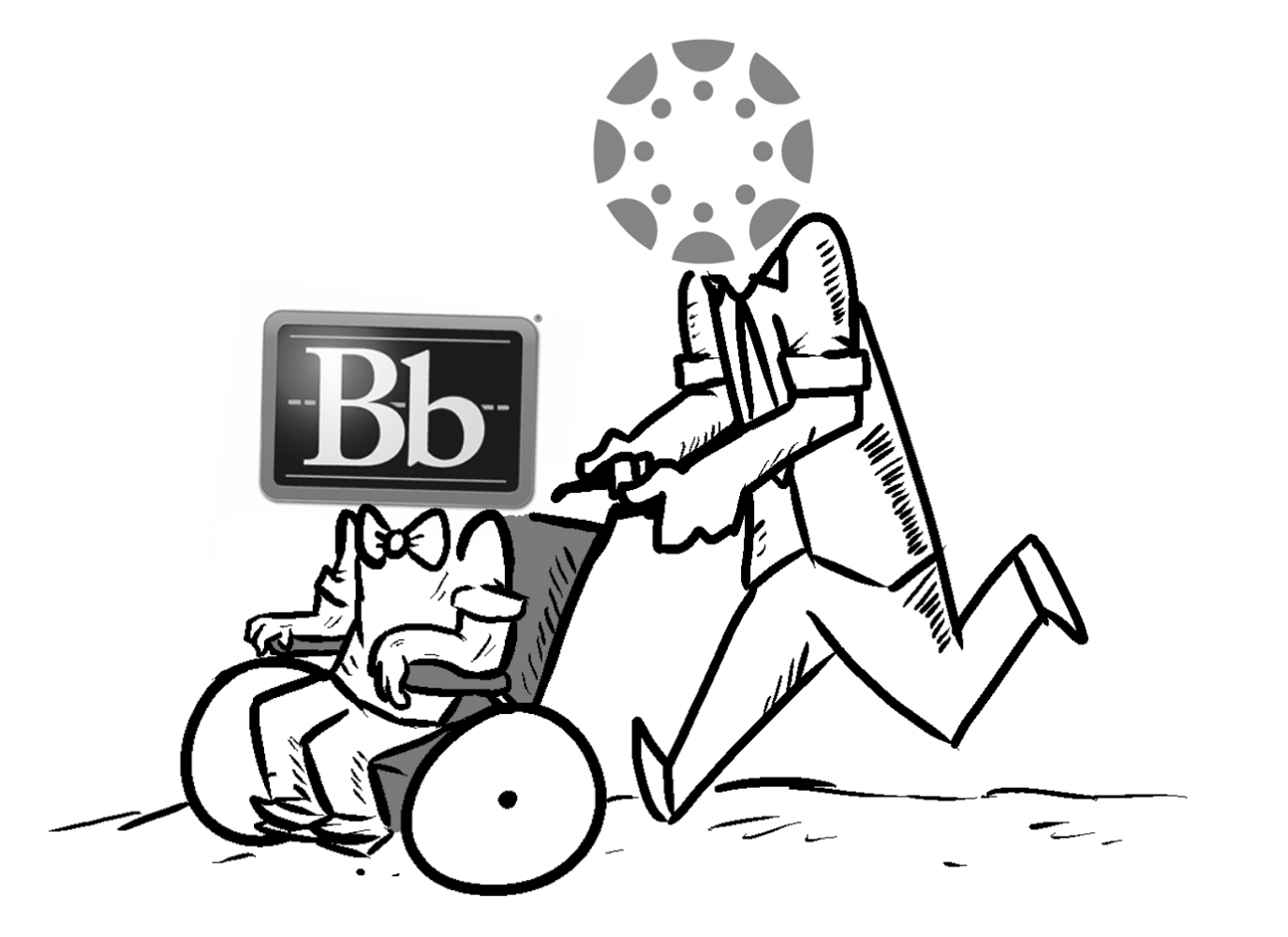 Blackboard to Canvas: An interface for NKU

As Blackboard’s three-year statewide contract came closer to expiring, NKU began its transition to Canvas, a new learning management system. So far, several professors have made the switch.

A total of 527 courses across NKU’s campus, roughly 24 percent of courses offered, are currently enrolled in Canvas.The rest of the university will make the transition by the summer of 2018; in the transition period, students will find that they have classes on both systems.

When the university started exploring new, better products, their decision came down to two options: Canvas and Blackboard Ultra.

Before the final decision was made, faculty representatives from each college on campus were chosen to be part of a workgroup to pilot the programs. Dr. Nancy Lang, a professor in the College of Business, was a member of the workgroup and used both learning management systems in her classes last semester.

“The learning curve on Canvas is shorter,” Dr. Lang said. “It’s much more like what the students are used to.”

Canvas is an all responsive design, meaning all courses can be accessed from mobile devices in the same way they could from a computer. This makes the learning management system similar to other apps used by students.

“For us, an important part of this decision was looking at where the product was going in the future,” Jeff Chesnut, interim director at the Center for Innovation and Technology in Education (CITE), said. “We wanted something that was mobile and responsive.”

The switch to Canvas was meant to benefit professors as well, offering better mobility and a more streamlined editing process.

“Canvas is more modern and user-friendly,” Lang said. “The design is flatter than Blackboard, and I can just drag and drop files. It’s like magic.”

NKU became the third school in Kentucky to transition to Canvas, after the feedback at both the University of Kentucky and Thomas More College was overwhelmingly positive.

“After UK transitioned to Canvas, calls to their help center [about learning management systems] went down 90 percent,” Chesnut said.

The previous help center calls came because Blackboard needed to go offline for updating. At NKU, servers were maintained to keep the downtime to a minimum, but on UK’s campus, blackboard would go down one or two times a day.

With Canvas, the need for downtime is eliminated thanks to its cloud-based technology. The program updates itself every three weeks, but students will never notice.

The university had been in talks with Blackboard Ultra, who had plans to push toward more innovative technology, but after putting the process off for a year with no set date on when the site would catch up to Canvas, NKU made their decision.

“Canvas was made from the student perspective,” Chesnut said. “CITE hopes this will make the switch from Blackboard to Canvas easier.”

If you do need help navigating Canvas, there are resources available on the university’s website.