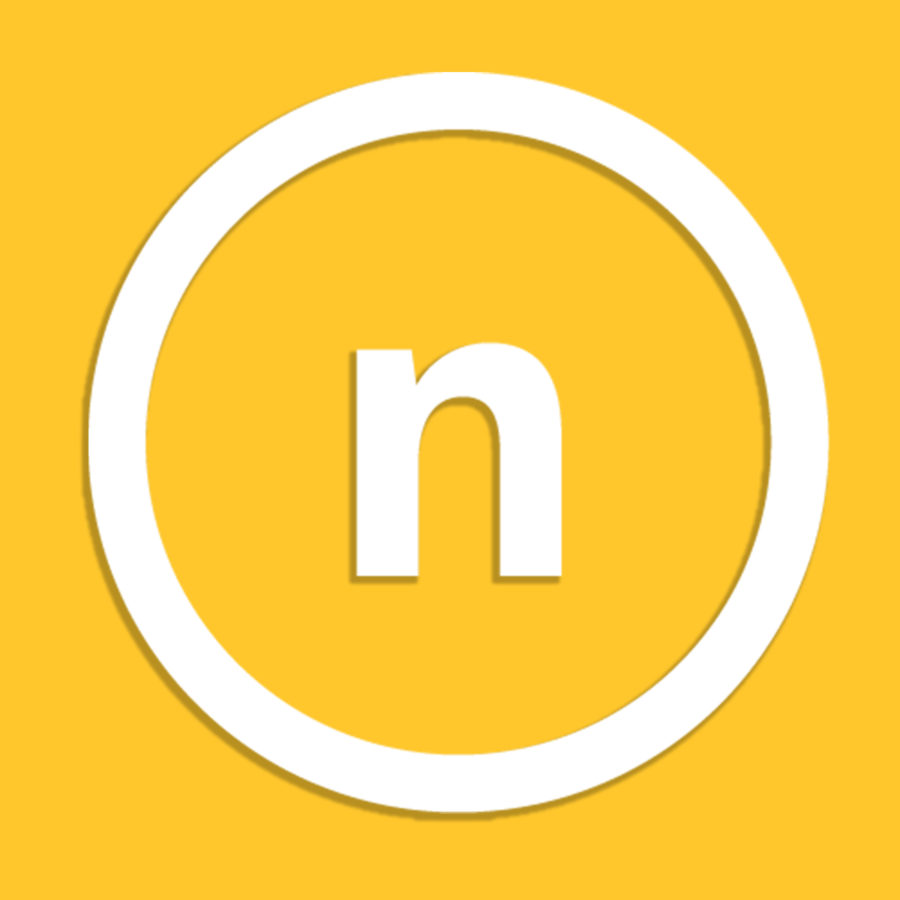 After participating in the Kentucky Press Association Awards (KPAA), The Northerner has won various awards for Design, Sports Coverage, Enterprise, and Analytical Coverage and Investigation Story or Series.

The biggest accomplishment was The Northerner sweeping the first, second and third place awards in the multimedia category.

A Kentucky Press Association judge said, “NKU owns this category in the state, without a doubt.”

The top three stories awarded in the multimedia category were:

First Place – Under the Bridge