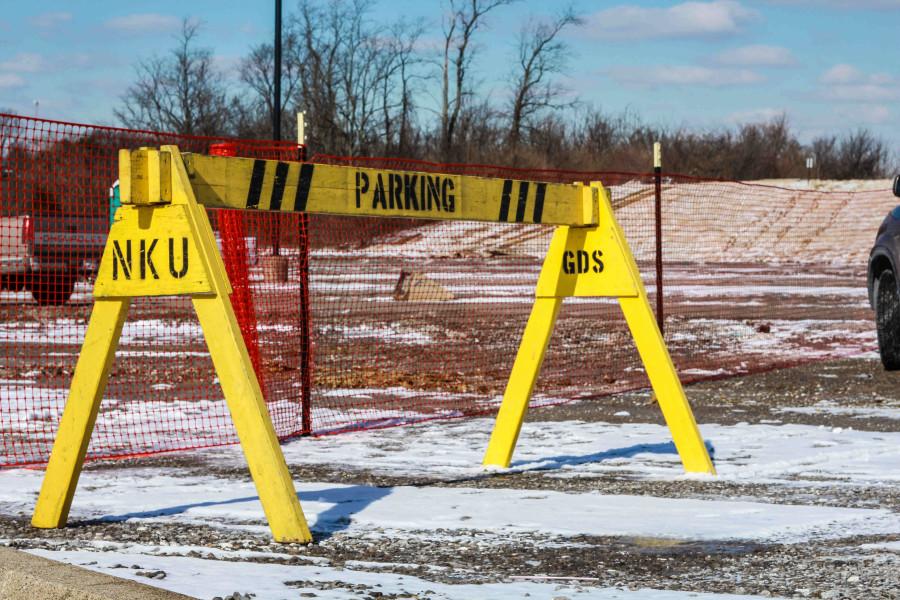 Despite parking lots along Kenton Drive suffering a loss of spots because of the addition of North Connector Road, NKU officials reassure that there will be plenty of parking spaces for the  student body, faculty and staff.

The road, which is set to start construction this week, will have three lanes and run parallel to the west side of campus. The state-led project will cost approximately $10.6 million, according to an NKU press release.

Director of Business Operations and Auxiliary Services Andy Meeks said that by connecting Johns Hill Road and Three Mile Road, the project should alleviate the heavy traffic on campus, something he believes is a bigger problem than parking.

“We are going to end up with this road that is very helpful,” Meeks said. “In my opinion, it is going to considerably help traffic. Sometimes people kind have lumped traffic and parking in the same conversation. By displacing traffic to the exterior of campus and access to parking also on the exterior as well then these problems will be addressed.”

“During the construction process, there is no doubt there will be various times that traffic will have to be redirected and things of that nature while they are doing certain parts of the road,” Meeks said.

According to Meeks, people seem to prefer to park right next to their classes. Therefore, the perceived problem of the lack of parking is that spots are being lost in central campus.

However, Meeks said that there are more than enough spaces in Lot O and P as well as the Welcome Center Garage.

Noah Pittinger, freshman computer information technology major, said that parking is not as large of a problem on campus as others make it seem.

“Hardly anyone seems to use the gravel spaces, so I don’t see why it would be too much of a problem,” Pittinger said. “I do see the potential for traffic to be eased though.”

Meeks explained that the project has been in the works for a couple of years.

“This did not sneak up on us,” Meeks said. “We knew that we were going to put the road in and what impact that was going to have on parking spaces.”

There are not currently any plans to add parking spaces to campus. Yet, according Meeks, there are long-term goals to beautify parking lots by adding greenery.

“We will revisit parking lots at some point to repave, add some lights and call boxes and add some green in,” Meeks said. “When they are done with the road, we will work in conjunction to get all these things in so that we can maintain and repair things over there.”