WATCH: University closes for the second time in a week 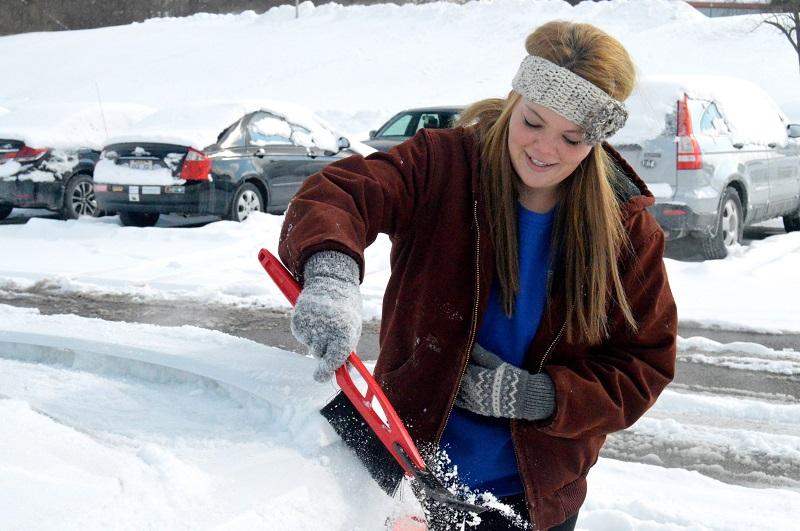 Freshman Diane Poe works to clear the snow off of her car this afternoon. NKU was closed Wednesday, Feb. 18 due to inclement weather.

For the second time this week, administrators made the decision to close the university due to inclement weather on Wednesday.

After initially deciding to open at 10 a.m. and then at noon, the university ultimately chose to close all academic buildings for the day.

Only Norse Commons in the residential village remained open to serve meals to students living on campus. A shuttle drove off-campus residents from Callahan Hall and Northern Terrace to the dining hall until 2 p.m.

Snow trucks and plows worked to maintain residential areas first before clearing parking lots, sidewalks and streets in an effort to open the university Thursday.

A state of emergency issued by Gov. Steve Beshear Monday remains in effect as the Commonwealth continues to deal with record-breaking snow totals.