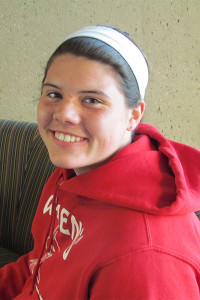 “I play soccer here but I just transferred so I didn’t know him very well. I thought it was odd that they let everyone know he was fired but didn’t say why.” 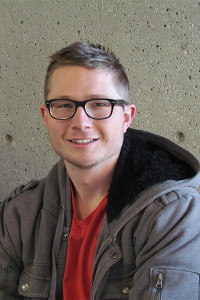 “ If they’re going to send everyone an email about it they should at least say why he was fired.” 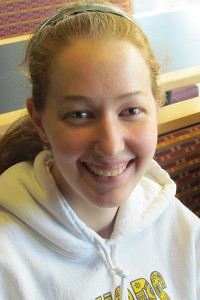 “I’m curious as hell. I think it did more damage sending out the email… causing so much speculation. When you don’t tell people the truth their minds go to the worse thing.” 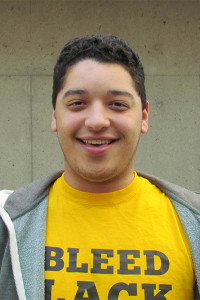 “I want to know all the juicy details but I guess it will come with time.” 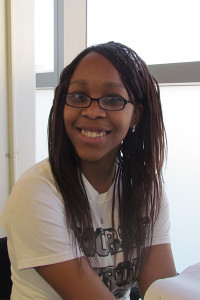 “I’m confused mostly because I don’t really know why it happened. I’d like to know more because I’m nosy.”