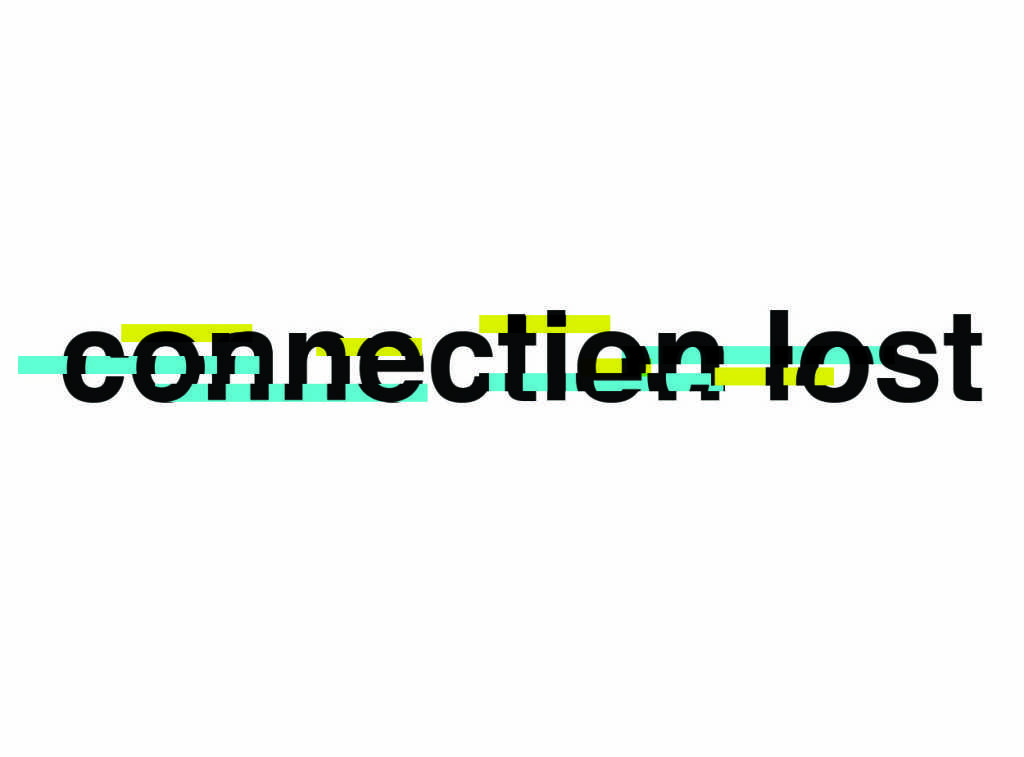 On numerous occasions this semester, campus-wide Internet outages have occurred. Though they tend to not last more than a few hours, they can be a hassle for anyone trying to get work done. With the spring semester almost upon us, the IT department at Northern Kentucky University has been investigating the causes of these outages and attempting various solutions.
Doug Wells, leader of the infrastructure team at NKU said that outages were few before this semester. Issues with single rooms in the residential village had occurred before, mainly due to issues such as network jacks breaking or viruses harming the network’s firewall.
“Before this stretch, it was rare that we would get a call about a university-wide outage,” Wells said.
There have been three major incidents involving the Kentucky Postsecondary Education Network (KPEN), which connects all the universities of the state to each other. Construction work in central Kentucky has caused cabling to go out which knocked out the Internet at NKU on two separate occasions. According to Wells, construction work has been a major culprit in the outages this semester. Conferencing with the construction crews is not easy, as none of them are local to the campus.
“Last semester there was one planned outage to replace equipment, this semester it just seems that construction has been hitting our primary Internet connection,” Wells said.
These outages have not been limited to our campus either. A cut cable in Tennessee also caused a major Internet 2 outage that affected other universities in the state. Internet 1 is the standard kind that appears in people’s homes, while Internet 2 is, according to Wells, “an advanced networking consortium led by the research and education community.” This connection grants NKU access to a larger bandwidth.
“Hardware failure” is another common culprit of the outages. There have been two instances of it thus far. In response to the first instance, new equipment was ordered, but unfortunately it did not arrive in time before the second instance. New edge routers have been put in place as a means of prevention.
How connections are repaired is related to how they are broken. According to Wells, it usually involves contacting the KPEN IT department and splicing lines together to fix a broken cable. However it’s not always a one-step process, as KPEN does not always own the cable and thus has to relegate the task to whoever does own it. A power company based out of Shelbyville, Ky. repaired the most recent cable breakage.
Quite a few frustrated calls about the Internet outages have been coming in. Wells said that those who do call tend to be understanding once they understand that the outages are not due to the IT department being malicious for no apparent reason.
To tackle the issue head on, meetings have occurred between members of the IT department. The new edge routers came as a result of one of those meetings, while another raised the possibility of looking for a secondary Internet 2 connection.
The frustration among students is known to Wells and the rest of the IT department, and they hope to have the issue resolved. To any student who gets frustrated about the Internet outages, Wells offers this comfort.

“I am sorry about the situation and I would like to reassure them that we are researching additional options to make sure the Internet connection is always available, and running at an appropriate speed.”