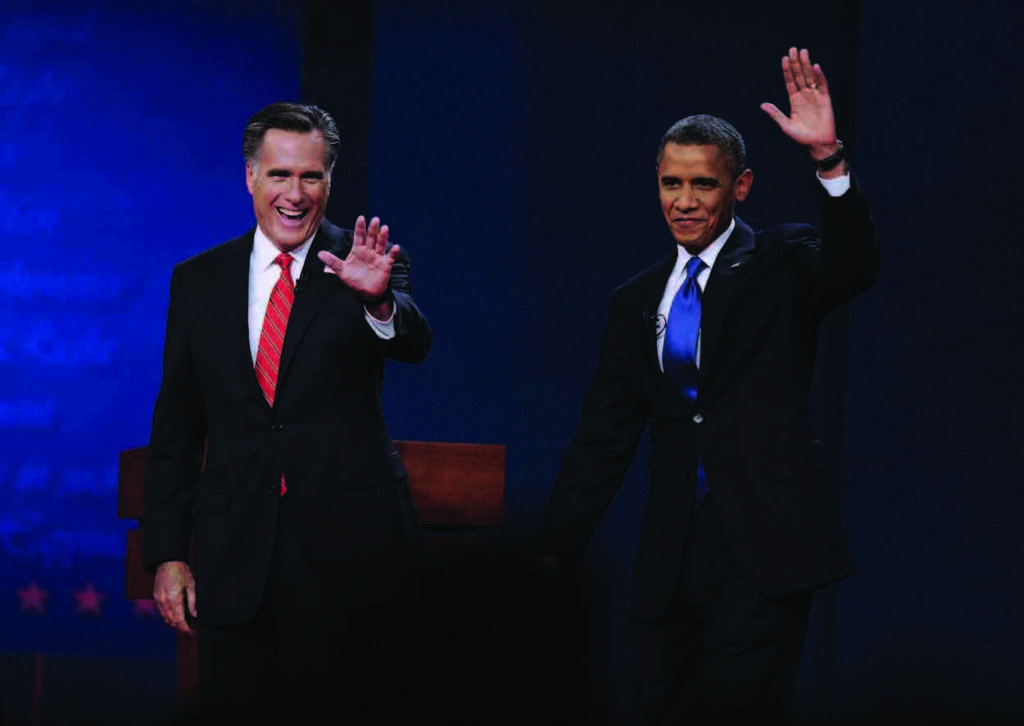 Since June, Northern Kentucky University freshman Patrick Reagan has made close to 200 phone calls, and has knocked on more than 150 doors in order to promote his favored candidate for the 2012 presidential election. He devotes time to speaking with independents and undecided voters about the issues surrounding the upcoming election and why he thinks that his candidate is the best choice for office.

Reagan does volunteer work because he said it’s very important for college students to get involved with politics, and to make efforts to get their preferred candidates elected.
“Each generation must take an interest in political campaigns, because they greatly affect our lives, both now and in the future,” Reagan said.

Not all college students, however, reflect the same attitude. According to a 2012 Gallup poll, 44 percent of respondents aged 18 to 29 said that they do not plan to vote in November.
At NKU, many students are projecting a negative tone toward the campaign, with a number of them saying they have not done anything this year to get involved with the election.
There has been an increasing amount of discussion resonating from Republicans and Democrats on various issues that directly affect college students.

Shauna Reilly, professor in the political science and criminal justice department, said there are multiple factors that result in a low level of political participation among college students.

“The negative tone of the campaigns this year in particular may be because students feel alienated by the two main candidates,” Reilly said. “Also, a lot of volunteer work demands time commitments that aren’t conducive with a lot of college students’ schedules, and some students may choose not to get involved because they feel as though they have a lack of efficacy. Sometimes, it’s hard to see the impact of your participation.”

Sophomore Brittany Gragg said distrust toward both Gov. Mitt Romney and President Barack Obama is the leading factor in her lack of political participation.
“I think they both only say whatever they think will get them elected, and they constantly make each other look bad,” Gragg said. “So since I don’t like either of the candidates, I haven’t taken the time to volunteer for either campaign.”

Alex Fitzer, a senior, said his busy schedule is what hinders him from taking part in the campaigns.
“I think that for anyone who has the time, then helping a candidate in their campaign is a great way to support your beliefs and make an impact,” Fitzer said. “But I haven’t been able to get involved just because of time constraints. I work a full time job, and I go to school on top of that.”

On the other hand, there are some who said that a lack of a time or support for candidates should not stop people from getting involved with politics at all.
“Either way, I feel like I’m not voting for someone I truly like … ” said Nathaniel Hall, a senior. “But I’ve still decided on one of them, and I still think it’s important to vote.”
Freshman Becca Bonner said she is not the sort to get too involved with politics, but she still plans to vote. “I think everyone should at least participate that way. We’re all fortunate just to have that right.”