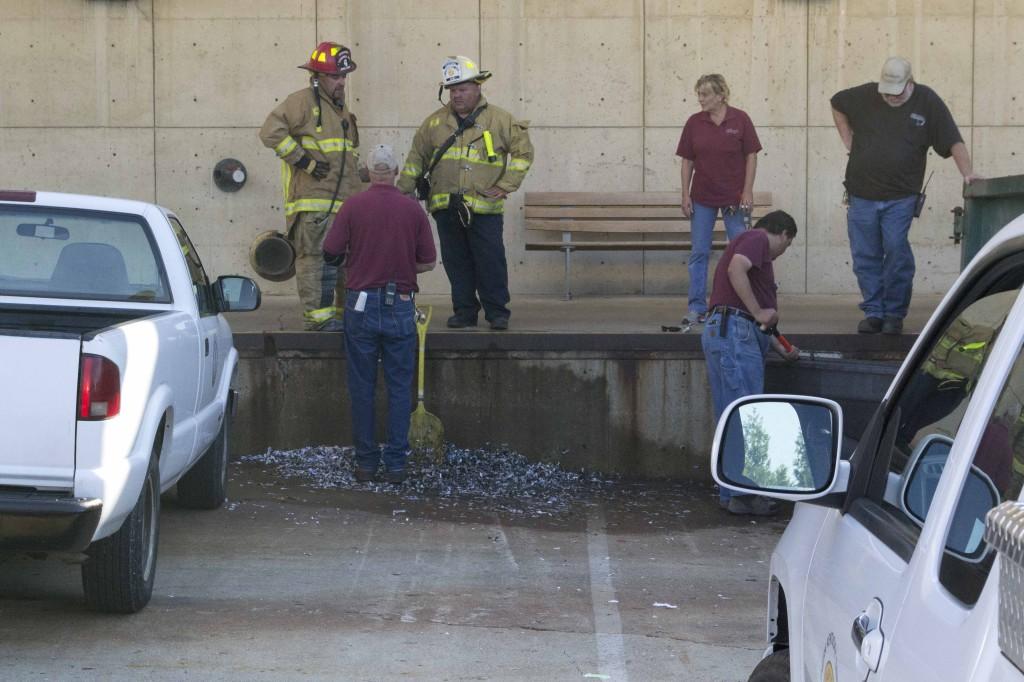 Around 5:40 p.m. today, a fire was reported in the tunnels beneath Steely Library at Northern Kentucky University. The fire department was called and library visitors and staff, as well as staff in the University Center and Lucas Administrative Center, have been evacuated.

The fire, now contained, was caused by a paper shredder in Steely Library, according to Chris Cole, director of marketing and communication for NKU.

Cole said the buildings were evacuated because of the large amount of smoke the shredder fire created. Currently, the fire department is working to clear the smoke and ventilate the tunnels.

No injuries were reported and the only damage to the buildings was the paper shredder itself.