Tuition once again increasing for fall 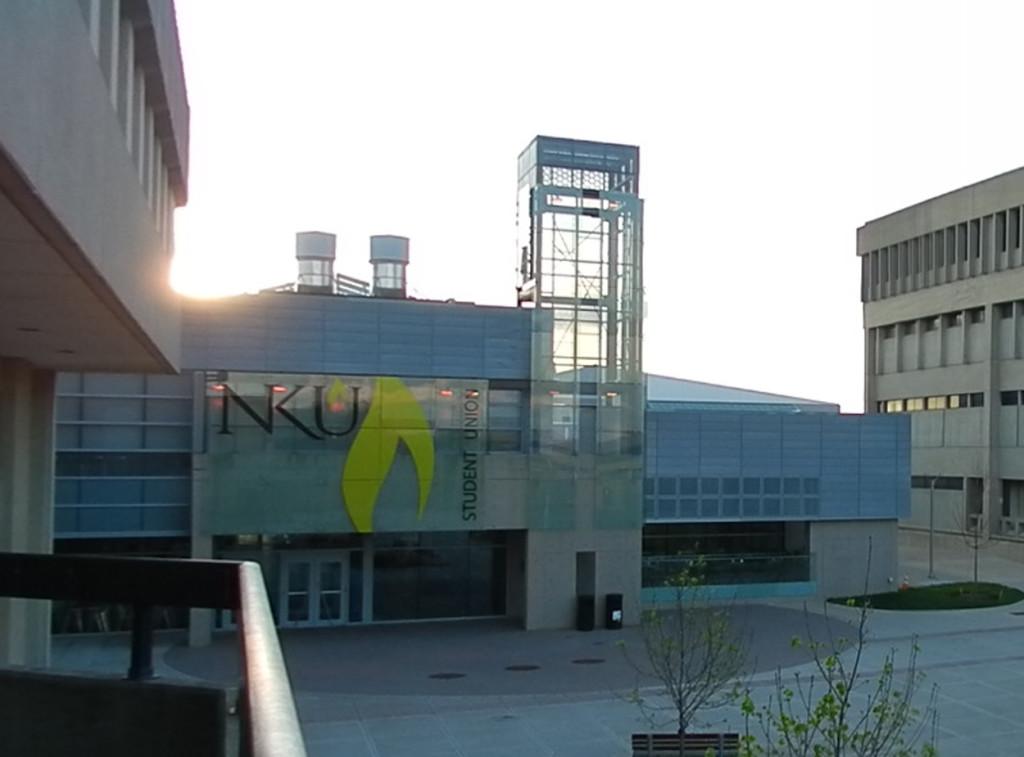 For the fourth year in a row, tuition prices will increase for Northern Kentucky University students. After receiving a 6.4 percent budget cut from the state, yearly tuition will rise $192 per semester for the average in-state undergraduate student enrolled in 12-16 credit hour courses. Double that amount for the out-of-state undergraduates.

Senior budget director Ken Kline said the tuition for in-state undergraduates is determined by the cap given by the Council of Post-Secondary Education, budget costs and fixed costs including utilities, building insurance and benefits.
The fixed costs estimated for approximately $3 million. Angela Schaffer, associate budget director, explained that was a normal rate.

“Utilities and insurance rise each year, but with tuition increasing, so will scholarships,” Schaffer said.
The transition to Division I has nothing to do with the rise in tuition. The process of going from Division II to Division I has been a long time coming. Schaffer explained that the money used was reallocated from other sources.
“In the last couple of years, we used our available resources to fund it, ” Schaffer said.

Schaffer said that most of the revenue made from Division I, like ticket prices, will go to the athletic department.
At the April 9 student government meeting, President Votruba explained that even though tuition is increasing, the average class size will stay the same. Votruba did explain that graduate percent increase is higher, because there is no ceiling on increases (undergraduate is 5 percent).

NKU students and staff will not know if tuition will rise once again until next January. There are many solutions and choices that can be made. Ultimately, it will be up to president elect Geoffrey Mearns.