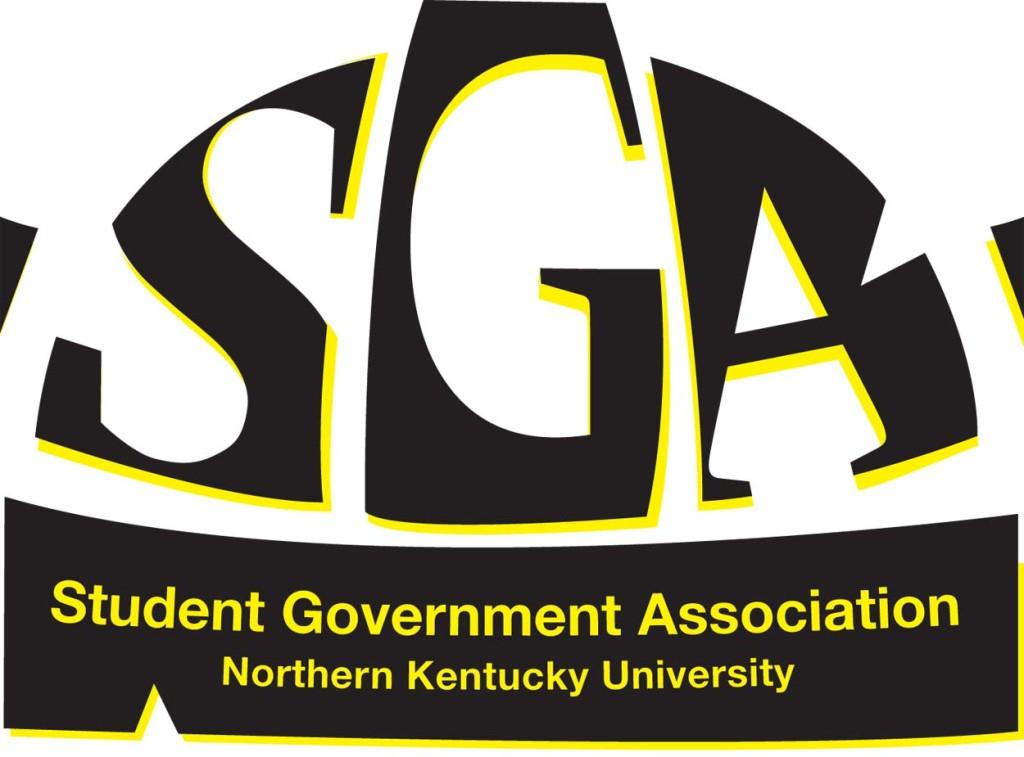 The 2011-12 Northern Kentucky University student senate has reached the end of its term and finished out the year with a new logo to kickstart a rebranding campaign for the future. The new logo faced an informal vote and more debate than usual at SGA’s final meeting April 23.

The new logo passed, with the possibility of changing the current font, with a vote of 12-10. Many senators questioned why a new logo was necessary and why they were not shown more options.
According to President Dustin Robinson, the senate’s executive board collected multiple logo submissions from various students recruited by secretary for public relations Chanell Karr.
The decision for a new logo came from executive discussions to not only move away from a logo that resembles a “flow chart,” but also one that will “match with the university’s themes of branding,” Robinson said.

“There’s a lot of new things for the university. We just moved Division I, we just hired a new president, and if ever there were a time to rebrand student government … I think now is the time,” he said.

The chosen logo, which resembles a Norse viking helmet, was a combination of multiple submission concepts. The artist who won has the opportunity to be compensated for the work; the senate also voted to allow the executive board to award a prize, but it is not yet decided if that is definite.

In addition to the new logo and as part of the rebranding campaign, the executive board is also looking to create an official SGA seal to keep a sense of “professionality” with the organization.