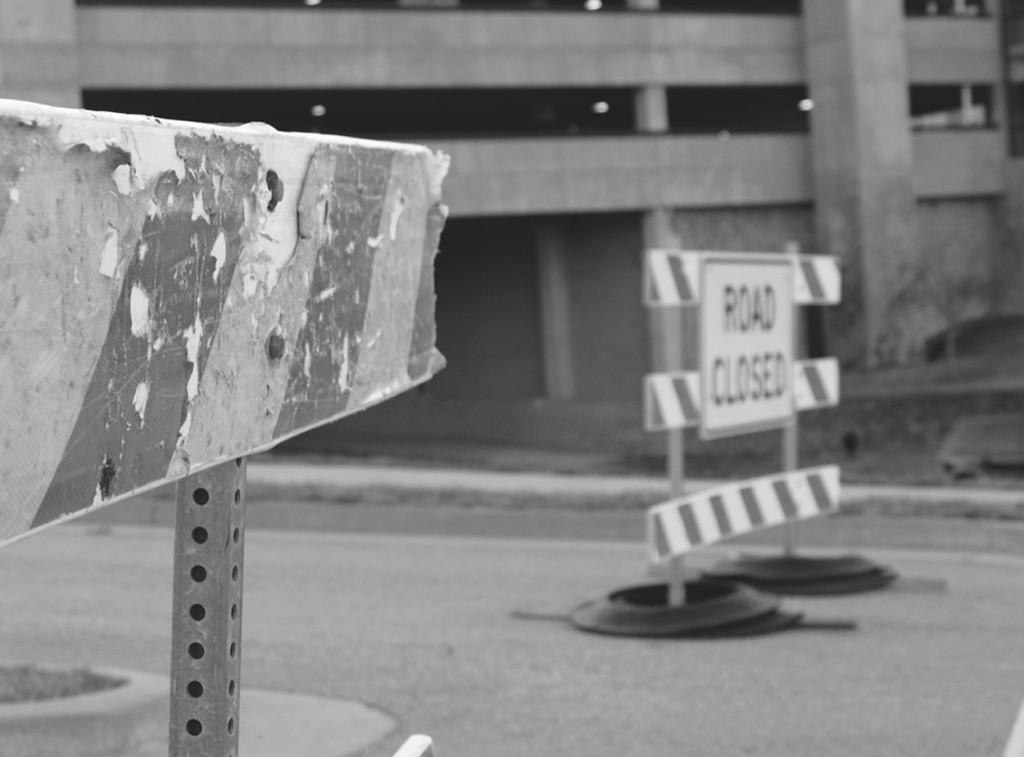 Northern Kentucky University commuters who use Johns Hill Road may face a challenge when going to campus for the next month or so.

The section of Kenton Drive is going to be raised about three feet and reconstructed between the Parking Lot S entrance and Johns Hill Road so that it meets evenly, said Mary Paula Schuh, the director of Campus and Space Planning.

The section of Kenton Drive is expected be closed for four to six weeks, and a detour route along the Frank Ignatius Grein Softball Field has been set up to accommodate the ongoing construction of the section of road.

Construction is also set to begin on I-275 Westbound and I-471 Northbound as part of “Revive the Drive-NKY,” a Kentucky Transportation Cabinet program that will repair and replace old interstate pavement.

“On I-471 Northbound all the pavement is being replaced,” Schuh said, “and they are also going to work on I-275 Westbound in Campbell County.”

The repaving of I-275 from the Ohio River to Kentucky 9 is expected to be completed by September 1, and traffic during repaving may be limited to two lanes on I-275 Westbound from the Combs Hehl Bridge to Kentucky 9.

The construction on I-471 Northbound involves repaving entrance and exit ramps as well as the Daniel Carter Beard Bridge deck. Traffic is restricted down to two lanes from 10 a.m. to 6 p.m., which is expected to cause delays.

The construction and delays have caused some students to see the roadwork as a nuisance.

“All this construction is in the way,” said junior accounting major Dominic DiGirolamo. “I can’t imagine how the repairs are worth the traffic.”
Andrew Brown, a freshman theatre major, had similar thoughts.

“Hopefully it will make the roads better,” Brown said, “but sometimes it really backs up traffic.”

Not all students are discontent with the construction.

“I’m okay with it if the construction helps,” said junior psychology major Kathleen Bell. “It’s not that big of a deal.”

Attentive driving is being stressed by the Kentucky Transportation Cabinet to commuters during the road repairs.
With the construction, people need to be more alert of their driving, Schuh said.

“Avoid texting and talking on the cell phone, obey speed limits and try to avoid accidents and injuries to construction workers,” Schuh said. “It can be dangerous out there working on a road project if drivers aren’t paying attention.”

Updates of the construction process will be posted on the NKU website.