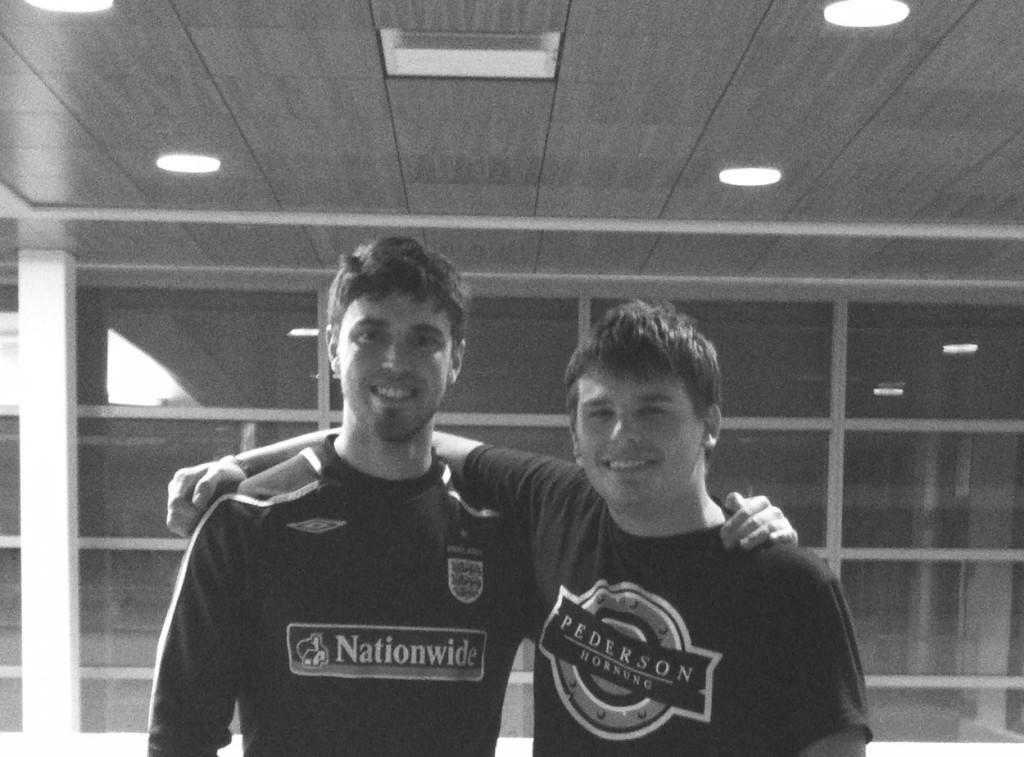 Last Thursday night, the votes were counted and the results for the 2012-13 SGA elections were announced on the third floor of the Student Union. Sophomores Erik Pederson, a communication major, and Allen Hornung, a computer information technology major, walked away as SGA’s new president and vice president.

From here, Pederson said he would go to the Kentucky Leadership Academy (KLA) and establish goals for next year and then pursue them. Pederson doesn’t regret running as a sophomore for SGA president, a position that is usually pursued by juniors or seniors.

“I knew it was the right time for me,” Pederson said. “My intention is to take NKU forward.”
Looking to the future, Pederson is glad the campaign is behind him. The race was considered close, as Chuck Rust and Chanell Karr had 451 votes, while Pederson and Hornung narrowly surpassed them with 508 votes.

“I felt like my hair was getting greyer, but I knew we were all going to be friends either way,” Pederson said.
Rust, a junior communication and history major, agreed with Pederson after things calmed down.

“I think everyone ran a clean campaign,” he said. “We saw more voters this year. The race ran well.” After all the candidates have been through, Rust said he is “sincerely grateful for their friendship.”
The former SGA senator has some plans for the future that are beginning to form, but Rust said things are still up in the air.
“I’m going into my senior year, preparing for law school. I just want to be an advocate for the university and the student body,” he said.
The mystery candidate John Young, a sophomore sculpture major, walked away with 17 votes, but Young was not disappointed.
“I went down for an ignominious defeat,” Young said.

Believing the lack of publicity and a comical platform led to his demise, Young plans to run again next year with a different approach.
“I will run with a serious campaign with serious issues and be in contact with more people,” he said.