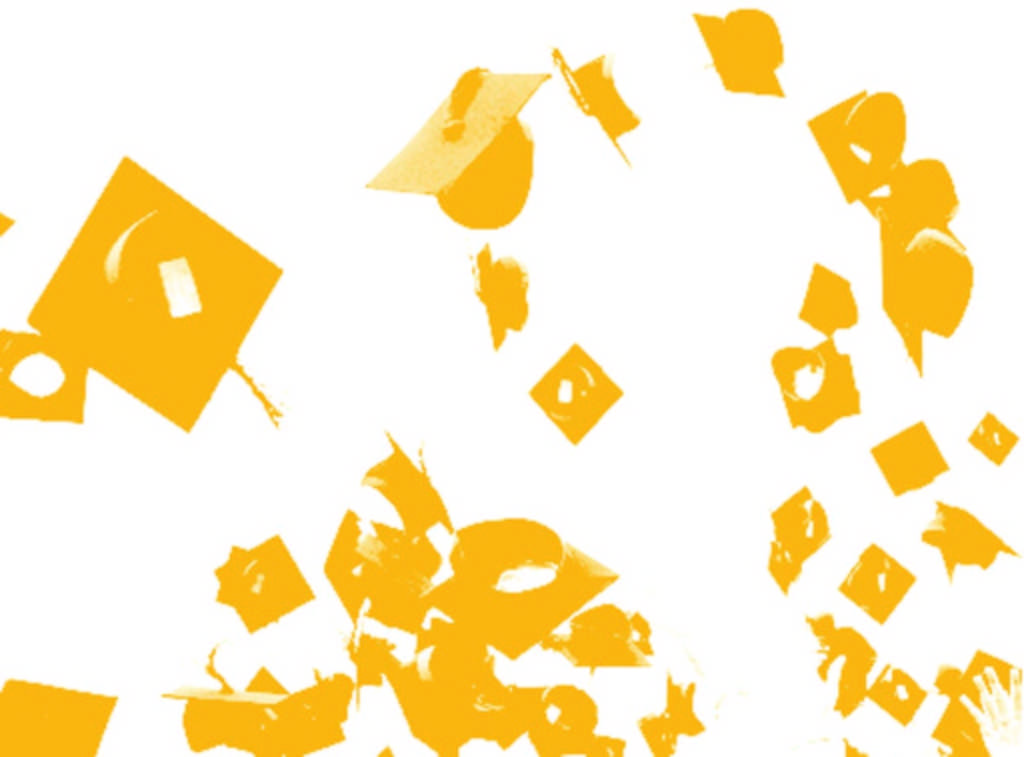 Northern Kentucky University students have something to look forward to during their academic career beyond the remnant glory of receiving their degrees. More alumni are said to have been getting jobs in their fields post-graduation.

According to the Workforce Kentucky website, as of December 2011, unemployment rates in Kentucky are at 8.4 percent. That is roughly 178,000 people. Over 12 million people are unemployed in the U.S., and recession rates have been up and down since the downslide in 2008.

A 2008 Alumni Survey report indicated that 74.1 percent of NKU graduates found a job at least six months after they graduated. According to the report, 77 percent of NKU students have been said to stay right here in the Northern Kentucky/Greater Cincinnati area after graduating.

Journalism graduate Samantha Del Vecchio said she found employment only three months after receiving her degree in December 2010. Overcoming a reconstructive surgery on her shoulder she underwent weeks after graduation, diligence and persistence is what she said landed her with a job in this downtime of economic recession.

“After overcoming that … I started applying for jobs left and right,” Del Vecchio said. “That is one thing I learned quickly, that you have to be self-sufficient in the work place. So these people I’d remember complaining about grades, saying teachers were too hard on them, or claiming the instructions weren’t clear enough – they have another thing coming.”

Del Vecchio received a job working for Proctor and Gamble in April 2011 as a contractor in a purchasing and vendor communications and relations field. She said that 95 percent of her work is relatable to what she studied at NKU. Her work ethic and determination made way for her success.

According to recent studies by the National Association of Colleges and Employers (NACE), employers’ hiring rates are set to increase, while their rates for letting people go are decreasing. Contrary to the current unemployment rate, the workforce is predicted to have more jobs for future graduates.

A budget cut of 6.4 percent could be implemented by Gov. Steve Beshear, which will affect Kentucky students next school year. However, NKU may have something to contribute toward a possible financial increase concerning future support. And that contribution is distinguished applicants in the workforce.

Alumna Julie Johnson, who graduated from in May 2007, said she has had great success since she graduated. Johnson graduated with degree in special education. She landed a long-term substitute position doing the job she loves.

Johnson applied for the Teach for America (TFA) program. She has been through the final interview process, and will be eligible to teach in one of 44 regions of TFA within the U.S.
“I am very fortunate to be in a district I love,” Johnson said.

Upon many other accomplishments, such as these proposed by alumni, current students have a sense of “Norse Pride” knowing that their predecessors were successful in their employment endeavors. Overcoming obstacles such as course load, financial aid issues and peer pressure can be amended by the continuous strive toward making it through college.
An increase in students graduating can make a positive difference on the students, their families and also NKU. And, in the end, every graduate can carry his or her “Norse Pride” as a badge of honor.