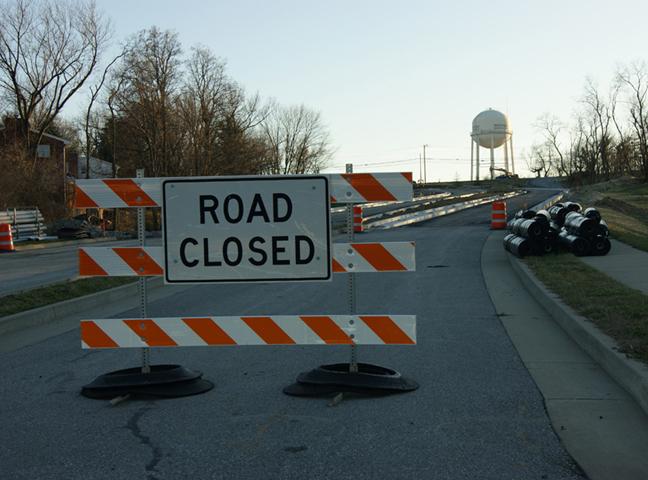 With a new year and a fresh semester just beginning, Northern Kentucky University is taking another step forward. Changes can be seen across the campus in new landscaping, new roads or new buildings.

Larry Blake, assistant vice president of Facilities Management, said that three new homes were recently purchased near Faren Drive. Blake said NKU had purchased about 25 homes throughout the last three years. Out of those 25 houses, three homes were demolished due to their uninhabitable conditions.

“We don’t go knocking on people doors … they come to us,” Blake said. He said the process goes like this: usually the homeowners express their interest in selling to NKU, two appraisals are performed and NKU normally pays the higher of the two appraisals.

Blake also mentioned that several of the homes on and around Johns Hill Road are owned by NKU, but rented to married graduate students, law students and faculty and staff.
Blake said the recent purchases of homes have nothing to do with NKU’s recent Division I announcement.

“The only sports-related facility that will be near that area will be a baseball area, but that is not in the near future,” Blake said.
Amanda Couch, a senior biology major, said she was surprised that the houses were being rented out to faculty and graduate students.
“I think it is a good thing that the university is supporting faculty,” Couch said.

Couch also said she thought the option to rent from the university was just another reason for graduate students to want to be at NKU.
As for construction around campus, Blake said most of it is on hold due to the upcoming winter weather. “Asphalt companies are not open in the winter, so construction will pick up again in March or April.”

Although students might not believe it, parking has actually increased since the building of Griffin Hall. “All the spots that were taken away have been replaced in either the Welcome Center Parking Garage or by temporary gravel lots,“ Blake said.

In the next two to three years, Blake said students could expect to see the University Drive Garage expand. The current plan is to expand off the back and double the amount of parking spaces.