Anthropology: “Excitment Brings Them in, and Jobs Keep Them”

The anthropology field is not a dying field; many students just think it is. While there may not be as many trips to the rainforest as there once were, businesses everywhere are hiring anthropologists to do research for their company.

“I encourage students to follow their hearts, at least long enough to really do some research because if you find out you can make a living doing something you love, it’d be great to do,” said Sharlotte Neely, anthropology coordinator and professor of anthropology.

Many of these new anthropologists are coming straight out of Northern Kentucky University. In fact, the Anthropology Department graduates more anthropology students than any other college in the state.

“We actually do anthropology rather than just talk about it in a classroom,” said Douglas Hume, assistant professor of anthropology. “We have some really good professors that know what they are talking about, who are really energized and involve students in the learning process.”

This extra attention that undergraduates receive from their professors also makes a difference in the quality of education in which the students receive. Anthropology professors at NKU are able to give students more of their time and allow them to become better involved than other universities such as the University of Kentucky or Ohio State University.

These larger universities have many more graduate students that take away precious time from the undergraduates.

“They (graduate students) take up huge amounts of professors’ time, so I think there is a tendency to teach larger classes of undergraduates or maybe hire some part-timers really cheaply to do the courses or have grad students teach them,” Hume said. “They don’t really want to have anything to do with the undergraduates because they are just cloning themselves, but here we involve undergraduates with what we do, which makes for a better undergraduate experience,”

According to Hume, NKU only receives about eight to ten incoming freshman anthropology majors a year, but graduate 30-40 students every year. Students, like Chris Hutchinson, a senior, may take an anthropology course as a general education class and then find the field interesting. Hutchinson began his college career as a music major before switching to anthropology.

“I took my very first class, which was cultural anthropology, and the class material was very abstract and like nothing I had ever really encountered in a high school,” Hutchinson said. “It drew me in to just sort of take more classes that I could as general studies, not knowing if I wanted to be a major yet. It was the professors’ enthusiasm that sort of brought me in and just the abstract and philosophical nature of anthropology that interested me the most.”

Many students do come to college with an interest in the field. Television shows such as “Bones,” whose main character is a forensic anthropologist, has brought the field back to public attention. These shows do a good job of grabbing students’ interest.

“I always joke that we ought to send the Discovery Channel a thank-you note because they do such a good job of making anthropology exciting,” Neely said.

Other universities, ranging from Ball State University to Texas Tech University, have links on their web pages to the NKU Anthropology Career Guide because of its excellent advice at finding careers in the anthropology field. Though the students come to college with the interest in anthropology, many think that they will be unable to find a job after graduation. This is why the anthropology department has developed a career guide to help anthropology students see all the local businesses that hire NKU anthropology graduates. 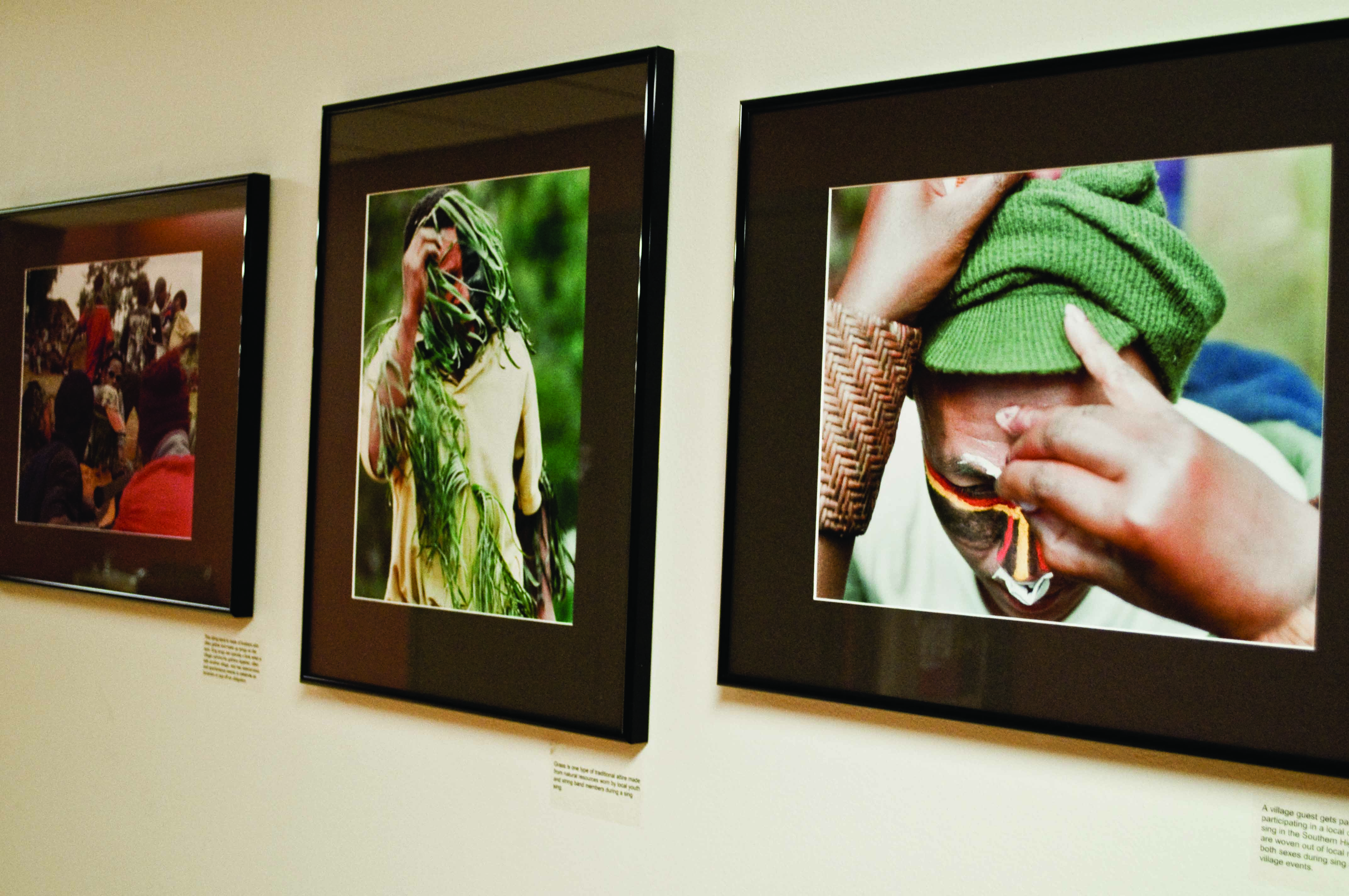 “For years we’ve had students who’ve said ‘Oh, I want to major in anthropology, but I better major in something practical so I can get a job,’ and it has always baffled me because I know we are teaching the kinds of skills that will get you jobs,” Neely said. “So I started actually doing the research and found out how many companies in the area have routinely hired our grads. Excitement brings them in and the jobs keep them.”

The department helps prepare their students for jobs also. The anthropology professors at NKU regularly take students on educational trips to Ghana, West Africa, Ireland and Thailand. Last winter intersession, a group of students went to California to interview and work with farmers to find out about invasive plant species. The department also provides many local experiences for those students who aren’t able take a long-distance trip. There is an archaeological dig every year in southern Campbell County.

“If you’re going back to school and have three kids you can’t just say ‘I’m going to Thailand for the summer,’ so we try to get a lot of stuff going here. You can be right in the area and go on an archaeology dig,” Neely said.

Every year the Student Anthropology Society takes trips to sharpen skills and gain new experiences that will help them in their field. Neely explains that sometimes your skills in anthropology will be much different and still useful than other professional jobs.

“They (the Student Anthropology Society) literally stay a couple nights in caves and practice making stone tools, which sounds like it is just fun and couldn’t have a practical aspect, but one of our grads a few years ago, Todd Young, is now the state naturalist at Big Bone Lick State Park and his job is to run things and show people how to make stone arrows.”