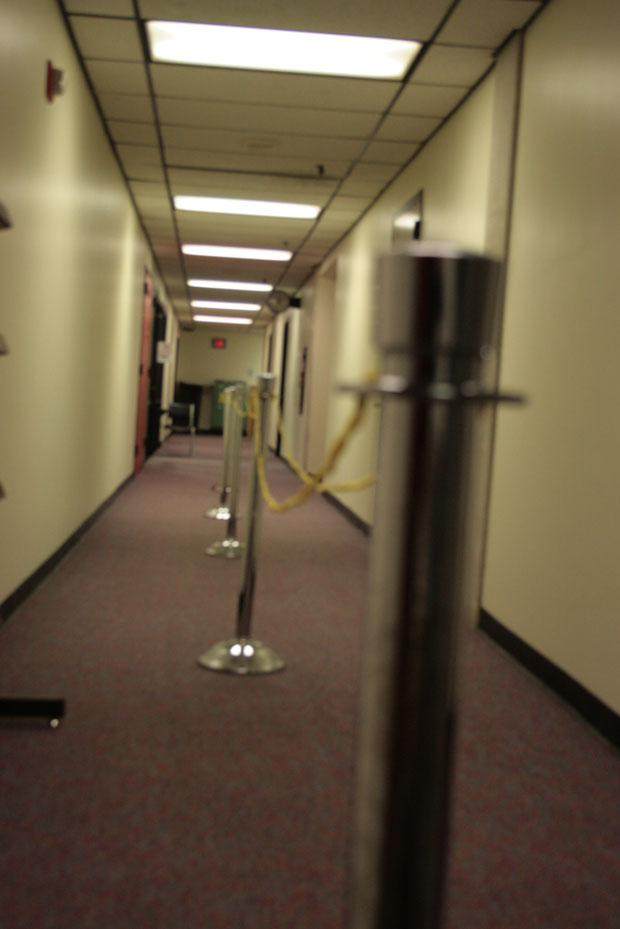 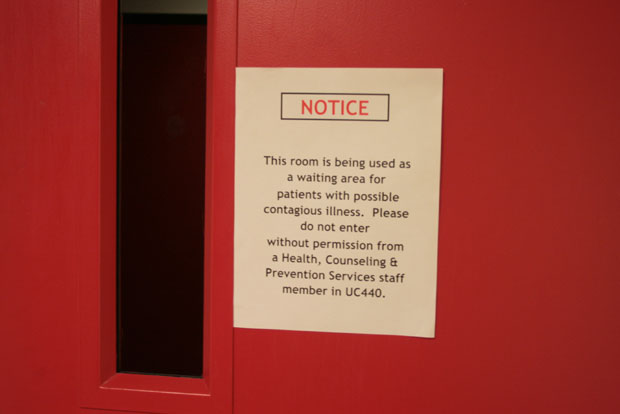 According to the Centers for Disease Control, in 1976 a link was established between the H1N1 vaccinations and the Guillian-Barre’acute; syndrome, thus ending the mandatory vaccinations. This syndrome causes the immune system to begin attacking the peripheral nervous system and leads to paralysis and death.

‘The vaccine is made exactly the same as seasonal flu shots just for this strain of the virus,’ Gresham-Wherle said. ‘There have not been any reports about [Guillian-Barre’acute; syndrome] but the process for manufacturing the vaccine has changed since the 1970s.’ In the past month, Northern Kentucky University has provided more than 700 of the new intranasal H1N1 vaccine to students and the general public.

On Nov. 6, Northern Kentucky University announced that the Health Counseling and Prevention Services would be offering the intranasal H1N1 vaccine to students and the public for a fee of $5.

The main stipulation is that you have to be healthy; persons with any history of asthma, diabetes, immune disorders or other chronic illnesses are ineligible for the vaccine. Yet another stipulation to receiving the shot – people with any type of egg allergy are not qualified to receive the vaccine. Both types of vaccines are cultured in an egg.

Other stipulations are that you must be between the ages of two and 49. Dr. Barbara J. Sween, the director of NKU Health, Counseling and Prevention Services, said the need for the rules is because of the type of vaccine. ‘The intranasal vaccine is a weakened live version of the virus, whereas the shot is not live,’ Sween said.

Health, Counseling and Prevention Services was given 1,000 of the intranasal vaccines and have approximately 300 left according to Dr. Sween.

‘The only side effect is almost like a tickle in the nose or an urge to sneeze,’ Sween said. The Northern Kentucky Health Department is giving 8,000 vaccine shots for free on Wednesday, Nov. 11. People who are elligible to receive this shot are college students under 24 years of age, pregnant women and health care employees.’ The clinic will be held in the Bank of Kentucky Center from 10 a.m. to 5 p.m.

Jordan Smalls, a sophomore English major said he would not be receiving any of the H1N1 vaccines. ‘I feel like it is a marketing ploy – I think people are trying to make money over it because it is in the media so much,’ Small said. ‘