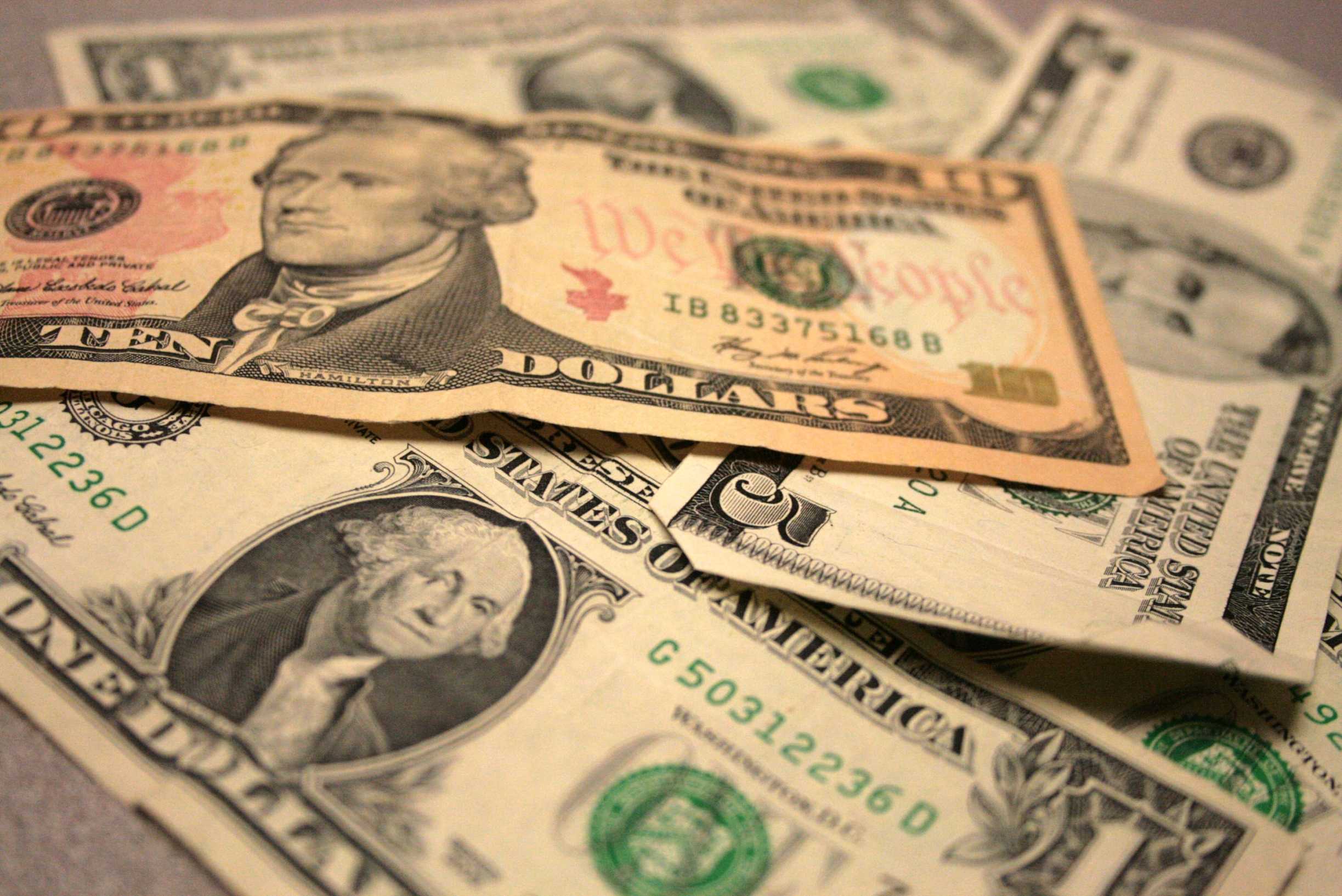 Everyone has heard of the current economic recession. People are spending their money more wisely, or not spending at all. Sky-rocketing prices on gas, utilities, groceries and the highest unemployment rate in 26 years have the general public in a deep fear of what’s to come. But how does this affect college seniors about to go into the ‘real world?’

In past economic downturns, the safe alternative was to stay in school or join the military. Graduate schools were crammed with students scared to graduate just to find themselves at a dead end. Graduate schools were always seen as safe shelter from the storm for a couple more years. That may not be the case in the current recession.

Peg Griffin, Northern Kentucky University’s director of graduate programs, said the majority of applicants she has recently seen have been adults who have been out of school for some years. Students today are learning new technologies while working toward their bachelor’s degree. However, this was not the case for the older generation, who didn’t grow up with computers like students did today. Many companies are embracing these new technologies, leaving older adults at a loss as to how to use them.

With competition more fierce than ever between graduates fresh out of school and those already in the workforce, what prospects do graduating seniors face?

Economics professor Linda Dynan said the recession is likely to reduce the opportunities that graduating seniors will face. ‘Even those lucky enough to have a job offer may face fewer offers, and thus have reduced choices in their career paths,’ she said.

This spring, only 19.7 percent of graduating seniors who applied for a job have one lined up for after graduation, according to a survey by the National Association of Colleges and Employers, compared to 51 percent of students graduating in 2007 and 26 percent in 2008.

‘One thing graduating seniors may consider if they find themselves without a job, at least in the short run, is to seek out ways that will keep the skills they have acquired sharp and ready to use when the economy begins to turn around – volunteering… in a way that will use their computer skills or communication skills, written or oral, gained at NKU’ Dynan said. ‘When the economy does turn around…our graduating seniors will be better positioned to compete in this pool if they have worked to keep their skills.’

NKU computer informatics senior Ryan Day agrees. ‘I’m sure it will be harder finding a job, but I’m not going to limit myself to just Kentucky,’ he said.

Indeed, the thought can be terrifying. Students once thought that if they went to college and graduated, a job would most assuredly be waiting. To think four years and thousands of dollars in tuition was spent in vain can send anyone into the depression that often accompanies a recession. Exciting future plans that students might have had may have to be put on hold until the economy turns around.

The Career Development Center here at NKU is designed to help students find a job before or after graduation. They give students helpful tips on landing that dream job – from dressing for success, to interviewing tips, to figuring out exactly what a student’s career goals are. The center also has several job links posted on the home page.

‘I had a job lined up in my field,’ senior business major Daniel Kelley said. ‘But, due to company cut backs, they got rid of that position, so that leaves me back at square one.’ ‘ Senior electronic media and broadcasting major Elliott Fussinger agrees. ‘I work at Best Buy right now, so it hasn’t really affected me. I’m sure my options are limited, but right now I’m fine,’ he said.

Some careers seem to be seen safe no matter what state the economy is in. Now, with emerging technologies, computer-related jobs are projected to grow by more than 20 percent in the next decade, according to www.fastcompany.com.