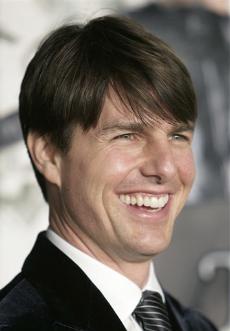 Generally, I tend to stay away from any gossip surrounding Britney Spears recently, it’s too prevalent and frankly people just don’t care anymore. However, a recent article published by TMZ.com has opened a can of worms explaining the pop star’s unusual behaviors, saying she has multiple personality disorder. If you didn’t know, Ms. Spears is sporting a new British accent to the photogs. Thought to be a cute or sarcastic ploy for the paparazzi, friends report that Britney will act as the “British girl” but once the accent stops, she cannot recollect anything that had happened during that time. If this turns out to be true, the past couple of years make a lot of sense. It’s a sad idea but let’s face it, we all had our ideas that she was a little mentally unstable.

Turner was 76 when he died and it is believed that hypertensive cardiovascular disease and pulmonary emphysema were contributing factors in his death.

A last minute addition to this week’s fix, I am sad to announce that Heath Ledger was found dead in a Manhattan apartment Tuesday. He was only 28 and rumor has it that his death was drug related.

Quotes of the week

“Of course (I believe in aliens). Are you so arrogant as to believe we are alone in this universe?”

– Tom Cruise on the arrogance of Americans.

“I farted once and blamed it on a baby.”

“I’m not anorexic, I’m from Texas. Are there people from Texas that are anorexic? I’ve never heard of one. And that includes me.