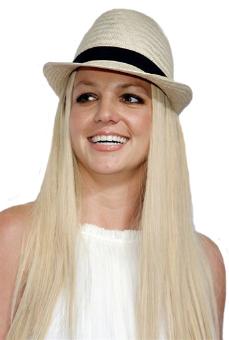 Veteran actress Drew Barrymore recently showed newbie Scarlett Johansson a thing or two about being America’s sweetheart; first off, don’t be a prima donna! The 22-year-old Johansson acted the diva part on the L.A. set of her new movie “He’s Just Not That Into You,” a source told Us Weekly. On the first day of shooting, Johansson had a driver shuttle her the 100 yards to the set, while costar Barrymore took the simplest path and strolled to the location. (Miss J also asked for three assistants to shield her with umbrellas.) “Scarlett’s a total diva,” the insider said. “Some people are cool, others are not.” So Scarlett, that was lesson the first. The second lesson: have a little perspective! Even Diddy only had one dude hold his umbrella, and he’s the highest- maintenance man on the planet!

In other news, actor Owen Wilson’s been gobbling up some spirit-healing fatty foods recently, Star Magazine reports. According to an insider, Wilson has gained 10 lbs. due to his incessant eating since his Aug. 26 suicide attempt “Owen was super-skinny before he ended up in the hospital,” the source said. “He was the thinnest he’s been in years.” In fact, the source said Wilson’s preferred diet of lasagna and ice cream has actually made him look healthier than he did before the attempt. Owen! May I suggest a quart of Graeter’s finest Black Raspberry Chip? It’s chicken soup for the celebrity soul! (Just ask Cincy-born-and-bred Jerry Springer. How else do you think he handles all of those rednecks and hillbillies?)

“They say that Britney Spears is already working on her next career move: trying to come back from her comeback.” -Jay Leno (In Style Magazine)