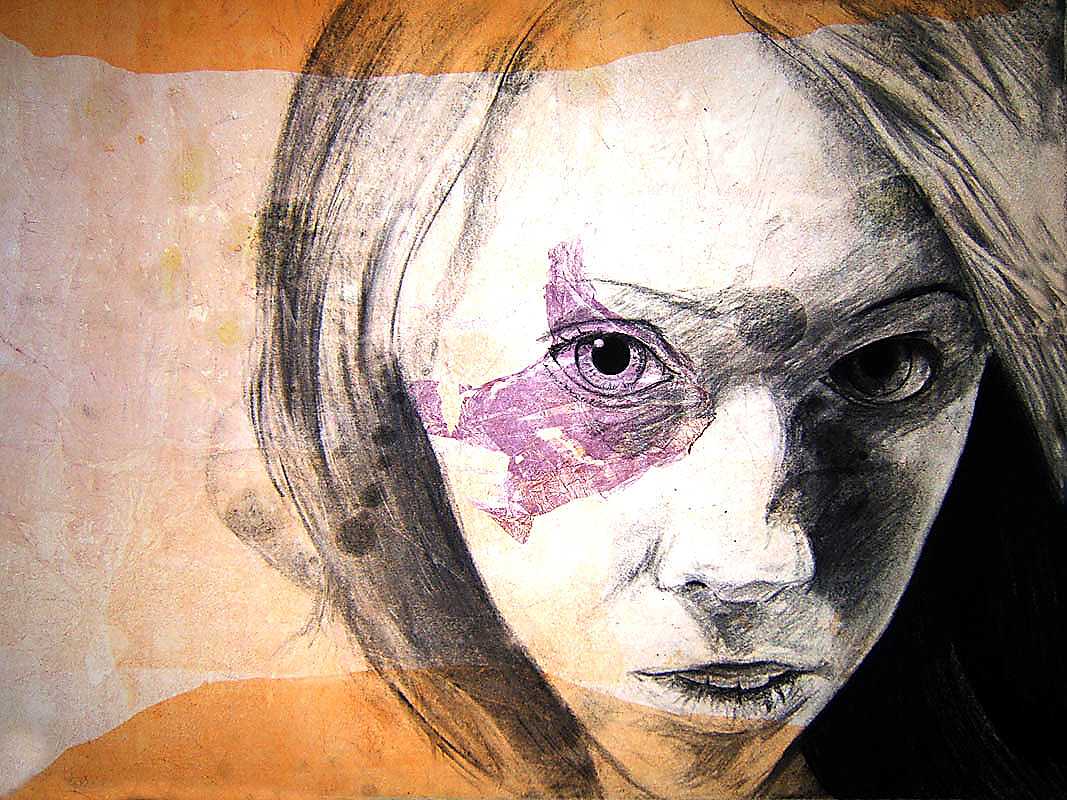 Four Northern Kentucky University senior art students hope to break into the professional world when they exhibit their work locally and nationally in the next month. Craig Schmidt will present two sculptures at the Sculpture Key West 2006 exhibit while Benjamin Rogers, Kyle Strategier and Richard DeForrest will present pieces at the Summerfair Emerging Artist Exhibition.

An 11-foot-long scorpion and a 10-foot-tall X-men character from Northern Kentucky are headed to a Key West beach.

The national exhibit, which runs Jan. 15 through March 17 at the Fort Zachary Taylor Historic State Park, will feature pieces from more than 70 artists around the world.

When Schmidt entered the pieces into the show as an assignment for his Advanced Sculpture class, he said he never expected either piece to make it in.

“It’s not often that a student gets work in a show like this with professional artists who do this for a living,” Schmidt said.

This show will provide a chance for area colleges to keep abreast of what the other colleges are doing as well as introduce Cincinnati and Northern Kentucky to the area’s next generation of artists.

Rogers, Strategier and DeForrest will join senior art students from other area colleges in displaying their work Feb. 3 through 19 at The Essex Studios in Cincinnati.

The exhibition is funded by the Summerfair Foundation Inc. The foundation sponsors the annual Summerfair Festival at Coney Island, but Rogers, who will exhibit a black and white 8-feet-by-10 feet narrative painting, hopes that this exhibition draws a younger crowd.

“This is not just the old lady thing at Coney Island,” Rogers said. “It’s the best artists from local schools.”

The show is also designed to provide a venue for student artists hoping to break into the professional world,

“It’s an opportunity for students to see their work in a professional atmosphere,” David Knight director of Exhibits and Collections said. “It’s nice because students get a chance to see and compare what other students in the area are doing.”

Strategier, who will exhibit print and charcoal portraits of friends and acquaintances, said that he thinks the show will appeal to students with a broad range of backgrounds.

“A lot of students get turned off by some of the contemporary and complicated art movements,” Strategier said. “The show will have meaning for them because it’s all done by their peers, their fellow students.”