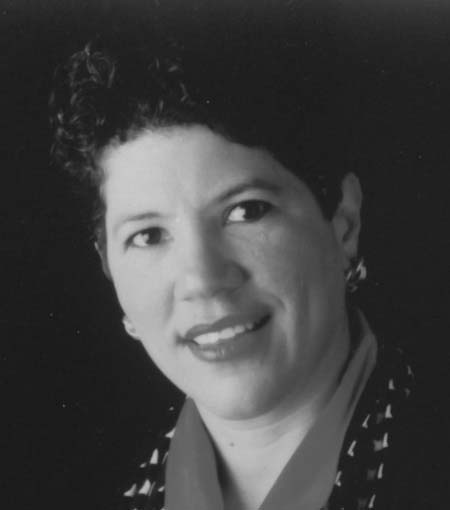 Violence is everywhere these days – on television, movies, computer games and even cartoons.

There are media campaigns against public health concerns such as smoking and drugs, but violence is ignored, Nunez said.

“[When we] turn to violence as a public health concern, we will see something done,” she said.

Dr. Prothrow-Stith became involved in violence prevention while working as a resident at Boston City Hospital. She witnessed the tragedy of youth violence first-hand and was frustrated that so little was being done to curb the growing violence among youth, particularly among young black males.

She wrote “Violence Prevention Curriculum for Adolescents,” the first violence prevention curriculum for schools and communities and has also written extensively on public health issues.

Finding a solution to youth violence is more complicated than just saying no and it is vital that young people gain “understanding and exposure to the breadth of the problem,” Nunez said. “They are our future leaders…if [they] have a simplistic idea of the solution, we will have nothing to rely on,” she said.

In her lecture, “Non-Violence: A Prescription for Community Healing,” Dr. Prothrow-Stith will discuss an approach to violence prevention that includes increasing public awareness, strengthening government programs and bringing community leaders such as educators, medical professionals and clergy together to find solutions.

Dr. Prothrow-Stith is currently a professor and associate dean for faculty development in the Department of Health Policy and Management at Harvard. Her most recent project, The Community Violence Prevention Project, focuses on violence prevention education. She recently published “Piece by Piece: A Guide for Preventing Community Violence” to help communities begin prevention programs.

Dr. Prothrow-Stith was the youngest-ever Commissioner of Public Health for the Commonwealth of Massachusetts and established the first Office of Violence Prevention in a Department of Public Health. She has received three honorary doctorate awards, the World Health Day Award, the Secretary of Health and Human Service Award and was appointed to the National Commission on Crime Control by President Clinton in 1995.

The lecture is free and open to the public.