12th-ranked Norse hand SIUE its seventh loss of the season 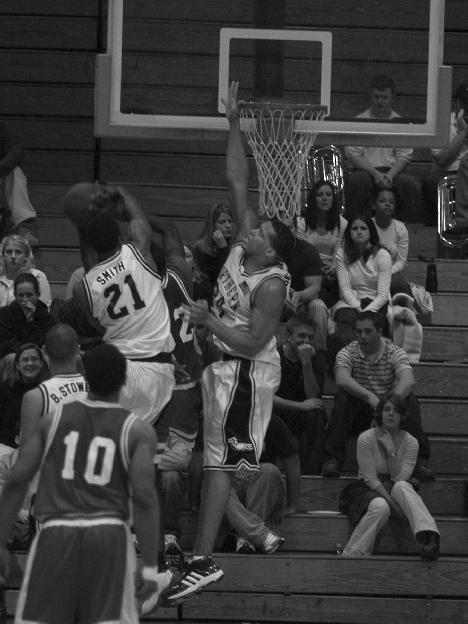 Mike Kelsey added 15 points and three assists as NKU improved to 13-2 overall, 7-1 in the Great Lakes Valley Conference. The Norse are in sole possession of first place in the GLVC.

St-Preux’s three-pointer gave NKU a 58-51 lead with 7:39 remaining, and the Norse sealed the victory by making nine free throws in the final 3:30. Smith, a graduate of Mount Healthy High School in Cincinnati, hit six straight free throws late in the game as NKU held off the Cougars.

St-Preux finished with 13 points, eight rebounds and three blocked shots, while Brenden Stowers added 14 points. NKU held SIUE to 43.6 percent shooting from the field and won the rebounding battle by a 37-25 margin.

NKU has beaten SIUE 14 consecutive times. NKU has not lost to SIUE since the 1991-92 season, when the Cougars posted a 97-90 win against the Norse in Edwardsville, Ill.

NKU will hit the road for a game at the University of Missouri-St. Louis at 8:45 p.m. this Thursday.