Samurai’s Destiny lives up to hype 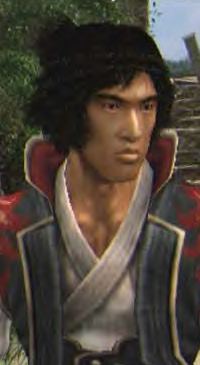 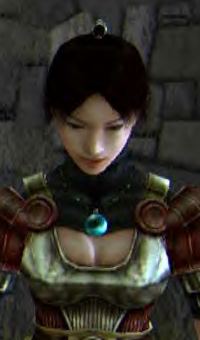 When game companies make sequels to video games, gamers become somewhat apprehensive about the outcome. Will it be as good and the first game? Will it be worse? With Capcom’s release of Onimusha 2: Samurai’s Destiny, these are the exact questions that were asked, and answered beyond a shadow of a doubt.

Onimusha 2 is everything the first game was and so much more. The game stars Jubei Yagyu a samurai whose village is destroyed by the hordes of the evil Nobunaga. The game follows his quest to avenge the destruction of his village and defeat Nobunaga.

The game also features four side characters. To go along with the side characters, Capcom has introduced a gift giving system. In this you have to give certain gifts to one of the four characters, and their level of satisfaction with the gifts determines the amount of help they will give you in certain battles. The help they give you also determines how far you are able to go into each of their story lines.

This game has all the style and flair as Onimusha 1. There is a different style of combos for each of the four weapons, lightning sword, ice staff, double bladed wind staff and an earth war hammer. And to progress to certain areas of the game you need to have each of the four weapons because magical locks of each element block the way.

The FMV sequences add even more to the style and flair of the game. They are absolutley gorgeous, they almost rival the FMV scenes in Final Fantasy X. There are also more of these than in the first game.

Onimusha 2 is also longer than the first game. This time it is 10-12 hours long, depending on how much time you like to take.

Other than the actual game play, the mini games are very fun and quite addicting. My favorite one in called “Team Oni”. In this game you can choose any of the characters in the game and go through stages battling countless enemies. You can also change characters, depending on the type of enemies you are facing. There is also one called, “The Man in Black”. In this game you play a Jubei dressed in a tuxedo. You have to collect film canisters, so you can watch the FMV movies anytime you want.

Onimusha 2 receives a final score of 10/10. This game is an excellent game, and quite possibly will rank among the top games of all time. This game is highly recommended, fans of Onimusha: Warlords should pick up a copy of Onimusha: Samurais Destiny.