How the University Police Department is changing 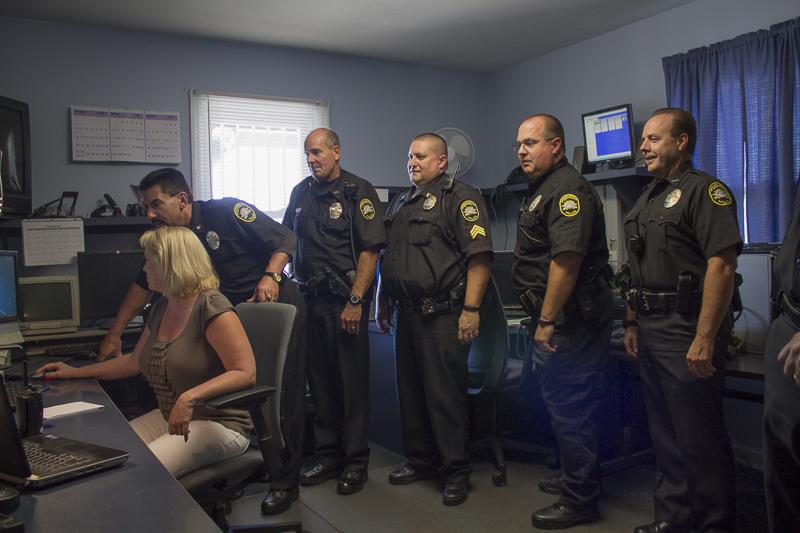 In the midst of a national search for the Chief of Police position the NKU Police Department will undergo some changes.

In a campus-wide email, President Geoffrey Mearns announced on July 27 that Lt. John Gaffin would serve as the Interim Chief of Police. Gaffin has served the NKU community for nine years, overseeing emergency management for years.

The appointment followed the resignation of former Police Chief Les Kachurek. Kachurek announced his resignation in a June 16 statement to take a position with FBI Law Enforcement Executive Development Association in New York, where he will teach leadership and internal-affairs courses.

In addition to announcing an Interim, Mearns said the police department will move from the Administration and Finance division to Student Affairs.

“University Police has worked closely with Student Affairs for many years, and this move more closely aligns their shared goal of putting our students first,” Mearns said in the email.

He said the responsibilities of the University Police Department will not change, and Administration and Finance will oversee Safety and Emergency Management.

According to the email, the department will now report to Daniel Nadler, vice president of Student Affairs. Nadler was appointed on June 18, replacing Kim Turner who served as interim vice president for student affairs since April 2015 following the resignation of Dr. Peter Gitau a month earlier.

The move is to enhance the department’s approach to putting students first, according to Mearns’ email.

“Many other universities across the nation have recognized the value in this student-centered approach, and Dan has several decades of experience working with University Police Departments, including supervising the unit at his previous institution. I am confident this transition will be smooth and successful,” Mearns wrote.

The search for the Chief of Police position will be co-chaired by Dannie Moore, assistant vice president for Student Affairs, and Syed Zaidi, assistant vice president for Facilities Management. Members of the committee will include University Police members, students, faculty, staff, administration and partner law enforcement agencies, according to the email.The university’s spokesperson said there are not any updates at this time on the search for the position.