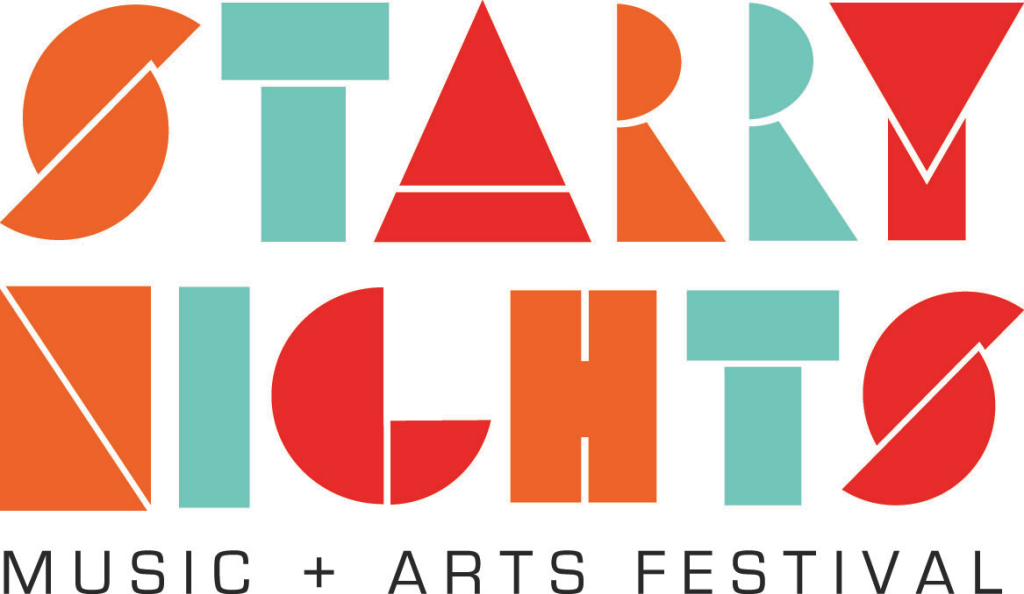 Bowling Green, KY. band Cage the Elephant has done a lot of things. They have lived in England for a few years, been on top of the Billboard charts, made the late night talk show circuit, toured the states and even had one of their songs featured in a video game. To add to their busy schedule, they have also taken up curating a music festival.

Starrt Nights Music Festival is a two day event, Sept. 28-29, that includes two nights of camping and one full day of music on multiple stages spread across a farm. It isn’t just sleeping under the stars and listening to music though. The two day event also features camp fire acoustic sets, a pancake breakfast, movies and a huge game of capture the flag with members of Cage the Elephant joining in.

Cage the Elephant lead singer Matt Shultz said they wanted Starry Nights to resemble the house parties the band would go to where it is just hanging out with friends enjoying some music together, but on a much larger scale.

The festival started back in 2008 but two years later, in 2010, Cage the Elephant took it over to “honor their roots” and help “develop the local music and arts community.”

Even though the festival is close to two weeks away, The Northerner is teaming up with NorseCode Radio to give you a chance to attend with a friend or significant other. On Wednesday at 5 p.m. over the air waves of norsecoderadio.com Brad Shultz, guitarist for Cage the Elephant, will be on the air to talk about Starry Nights. Also, a pair of tickets will be up for grabs. Check out the line-up of bands, an event schedule and ticket information at www.starrynightsfestival.com. As said above the days are Sept. 28-29 and the festival will be held at Ballance Farms a little outside of Bowling Green.